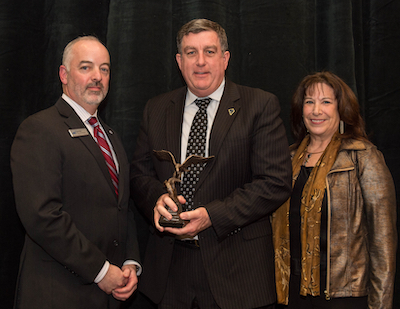 Winners are being recognized for significant achievements across the full spectrum of space science and exploration.

The American Astronautical Society (AAS) is pleased to announce the winners of its 2018 awards. AAS presents several annual awards bestowed for meritorious accomplishments during the previous year or not previously honored by AAS award recognition.

“AAS is excited to honor these individuals and programs for their remarkable achievements and accomplishments,” said Jim Way, AAS Executive Director. “Their work is truly deserving of recognition and we at AAS thank and congratulate all of the winners who have each advanced space flight and exploration.”

The awards and winners for 2018 are as follows: