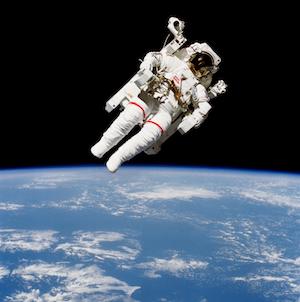 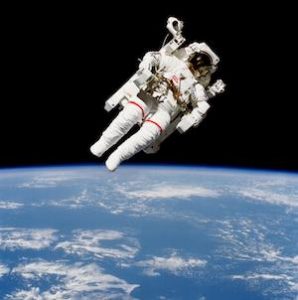 McCandless was an AAS Fellow, but is perhaps best remembered by the image of him flying the Manned Maneuvering Unit (MMU), becoming the first astronaut to fly untethered from a spacecraft.

McCandless was awarded the now retired Victor A. Prather Award in 1984 and 1974. The Prather award honored researchers, engineers and flight crew members in the field of extravehicular protection or activity in space.