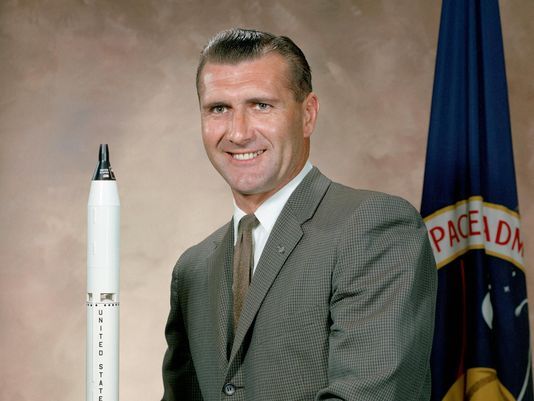 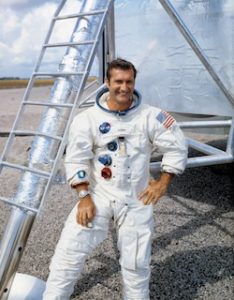 Dick Gordon was pilot of Gemini 11 and Apollo 12 as well as a backup crew member of multiple other missions. He was slated to command Apollo 18 prior to the program’s cancellation.