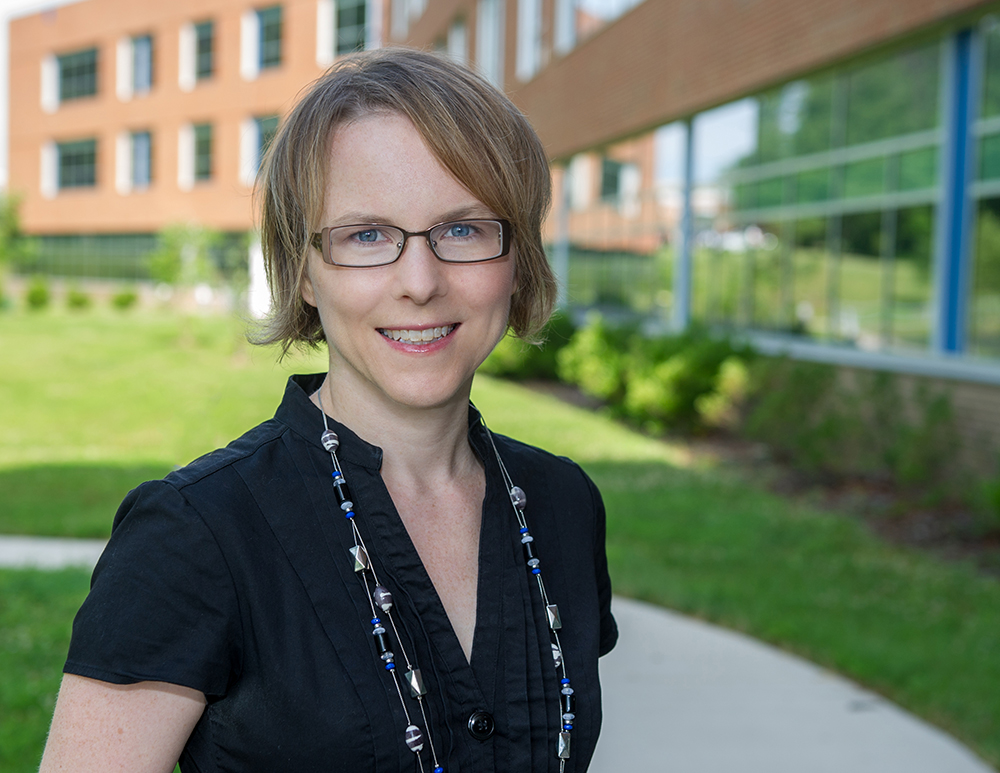 Dr. Trainer has been at NASA Goddard Space Flight Center since 2009 as a Research Space Scientist in the Planetary Environments Laboratory. Her research interests include the composition of planetary atmospheres and the production of organic molecules and aerosols via atmospheric synthesis.

Dr. Trainer has spent more than a decade characterizing the properties of Titan and early Earth aerosol analogs. Her publications on this topic include chemical, optical, and isotopic characterizations of these analogs produced via electric discharge and photochemical irradiation, with recent emphasis on the elemental composition, nitrogen activation, and the influence of trace species such as benzene.

Throughout her career, Dr. Trainer has been active in the NASA Astrobiology community and she participates in several education and public outreach programs. Dr. Trainer has mentored several summer undergraduate students and NASA Postdoctoral Fellows. She currently serves as the Associate Lab Chief of the Planetary Environments Lab.