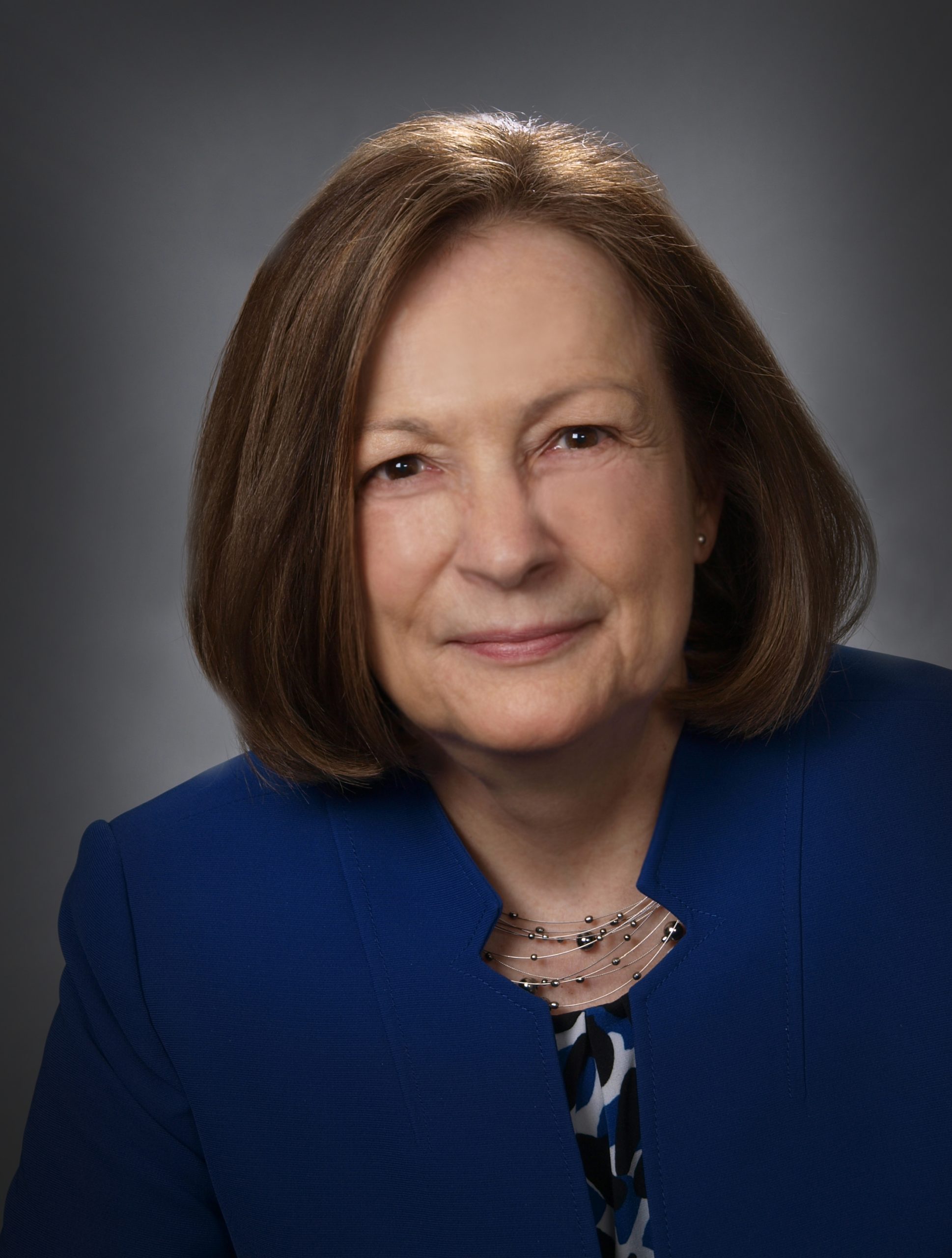 Marcia Smith is founder and editor of the website SpacePolicyOnline.com.  A veteran space policy analyst, Smith spent 31 years (1975-2006) as a science and technology policy expert specializing in space activities at the Congressional Research Service (part of the U.S. Congress) except for a one-year leave of absence when she served as Executive Director of the 1985-1986 National Commission on Space chaired by former NASA Administrator Tom Paine. After leaving CRS, she was Director of the Space Studies Board and of the Aeronautics and Space Engineering Board at the National Academies of Sciences, Engineering and Medicine.

She left the Academies in 2009 to found her own consulting company and create a website – SpacePolicyOnlne.com — providing objective news and analysis about domestic and foreign civil, commercial and military space activities.

Among her many professional activities, she is a Fellow of the American Astronautical Society (AAS) as well as an AAS Past President and Past Vice President for Public Policy. She also is Fellow of the American Institute of Aeronautics and Astronautics (AIAA) and North American editor of the quarterly journal Space Policy. Among her awards, she is the recipient of the 2006 AAS John F. Kennedy Astronautics Award and the 2003 Women in Aerospace (WIA) Lifetime Achievement Award.