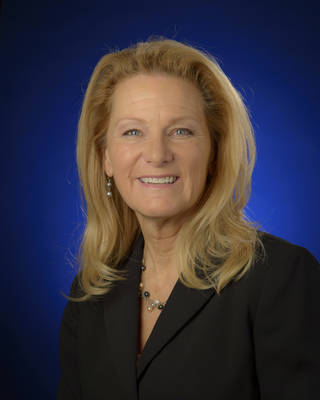 Ms. Janet Karika is NASA’s Principal Advisor to the Administrator for Space Transportation. She is responsible for resolving cross program challenges and issues working with NASA’s technical authorities, Center Directors, and the Human Exploration and Operations Mission Directorate Program Managers. She monitors and advises NASA’s space transportation programs to include the Artemis Space Launch System and Orion, the Commercial Crew Program, the Launch Services Program, and Cargo Resupply Services. She works with other government space transportation stakeholders to include the National Space Council, the Federal Aviation Administration (FAA), the Air Force, and the Space Force. Most recently, Ms. Karika served as NASA’s chief of staff advising the Administrator on Agency activities and interacting with the Executive Office of the President on NASA initiatives. Ms. Karika is a recognized subject matter expert on space policy, space transportation, and non-proliferation. She has worked space-related issues and studies to support congressional staffs, the Executive Branch, and various federal agencies and departments, including the National Security Council, the Office of Science and Technology Policy, and the Departments of Commerce, Defense, State and Transportation.

During her 40 years in the space and missile field, Ms. Karika supported the NASA Launch Services Program (LSP) and the NASA Headquarters Human Exploration and Operations Mission Directorate (HEOMD) Launch Services Office (LSO) as the Jacobs Executive Director of Interagency Launch Programs. Prior to supporting NASA, she served as the Executive Advisor to the Air Force for space acquisition programs and as the Assistant for Launch Systems for the Office of the Secretary of Defense. During her military career, she was the Director for Launch Programs at the Air Force Program Executive Office for Space (AFPEO/Space). She oversaw the transition from heritage launch programs to the Evolved Expendable Launch Vehicle (EELV) program’s Atlas V and Delta IV. She worked on the development of ICBMs, upper stages for launch vehicles, commanded a 72-person nuclear detection operations center, and was a Materials Research Scientist at NASA’s Ames Research Center.

Ms. Karika holds a B.S. and M.S. in Mechanical Engineering with emphasis in ultra-high temperature composites used in space propulsion and thermal protection systems. She is an Associate Fellow of the American Institute of Aeronautics and Astronautics (AIAA). She served on the FAA’s Commercial Space Transportation Advisory Committee (COMSTAC) and chaired its Infrastructure Working Group. She is a member of Women in Aerospace (WIA), and served as their Board of Directors Vice Chair.