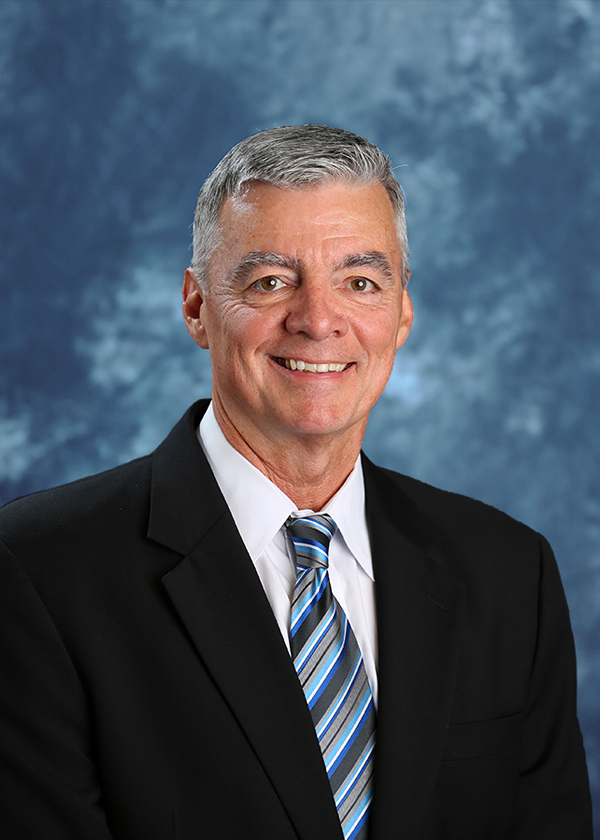 Andrew’s entire career has been dedicated to aerospace. Prior to joining Jacobs, he served in various space industry leadership positions including Vice President of Space Programs and Requirements for Honeywell, Vice President of International Military Aircraft for Honeywell and Associate Program Manager for Ground Operations with United Space Alliance. Selected by NASA in 1987, Andrew became an astronaut in 1988 and is a veteran of three space flights – logging more than 900 hours in space as the pilot on STS-46 in 1992, STS-62 in 1994, and mission commander on STS-75 in 1996. He was the Director of Space Station Requirements at NASA Headquarters until 1997. A retired Lt. Colonel in the U.S. Marine Corps, he graduated from the Marine Weapons and Tactics Instructor Course, Naval Fighter Weapons School (Top Gun), and U.S. Navy Test Pilot School prior to his selection to the astronaut program. He has flown over 6,000 hours in over 30 different aircraft.