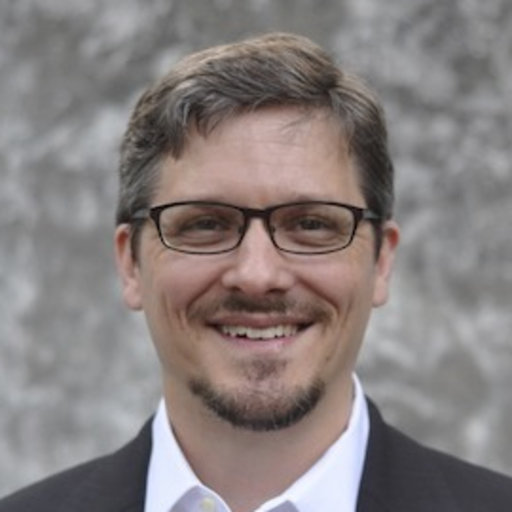 Rodney L. Anderson received his B.S. in 1997 in aerospace engineering from North Carolina State University at Raleigh and his M.S. and Ph.D. in aerospace engineering sciences from the University of Colorado at Boulder in 2001 and 2005, respectively. Upon the completion of his Ph.D., he worked as a research associate at the University of Colorado at Boulder conducting a study for the U.S. Air Force that focused on understanding the effects of atmospheric density variations on orbit predictions. Dr. Anderson has been a member of the JPL technical staff since 2010 where he has participated in mission design and navigation for multiple missions and continues to work on the development of new methods for trajectory design. His research interests are concentrated on the application of dynamical systems theory to astrodynamics and mission design. Some specific applications that he has focused on are the design of lunar trajectories, tour and endgame design in the Jovian system using heteroclinic connections, missions to near-Earth asteroids, and low-energy trajectories in multi-body systems. He has worked closely with multiple universities and has taught at both the University of Colorado at Boulder and the University of Southern California with an emphasis on the intersection of dynamical systems theory with astrodynamics.
Credit: NASA JPL