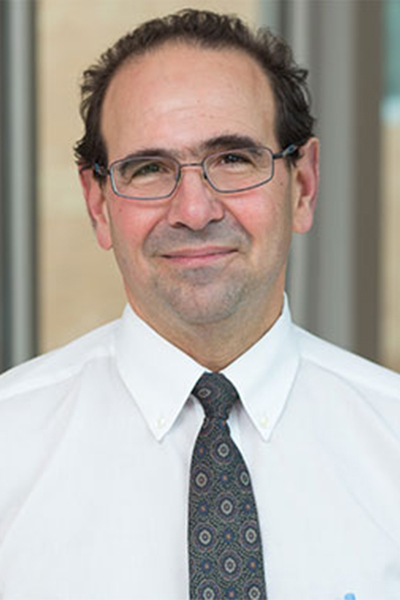 David Geller joined USU in 2004 after a 25-year career in industry, including senior positions at Johnson Space Center and Draper Laboratories.  While in industry, his responsibilities included trajectory and GN&C performance analysis for the Space Shuttle, Space Station, and assorted military and civilian satellites, including GPS, Hubble, and MMS.  He also has experience in plasma physics.  Dr. Geller has served as associate editor for the Journal of Spacecraft and Rockets since 2010, and is an associate fellow in AIAA.  He has over 80 journal papers and conference papers to his name.