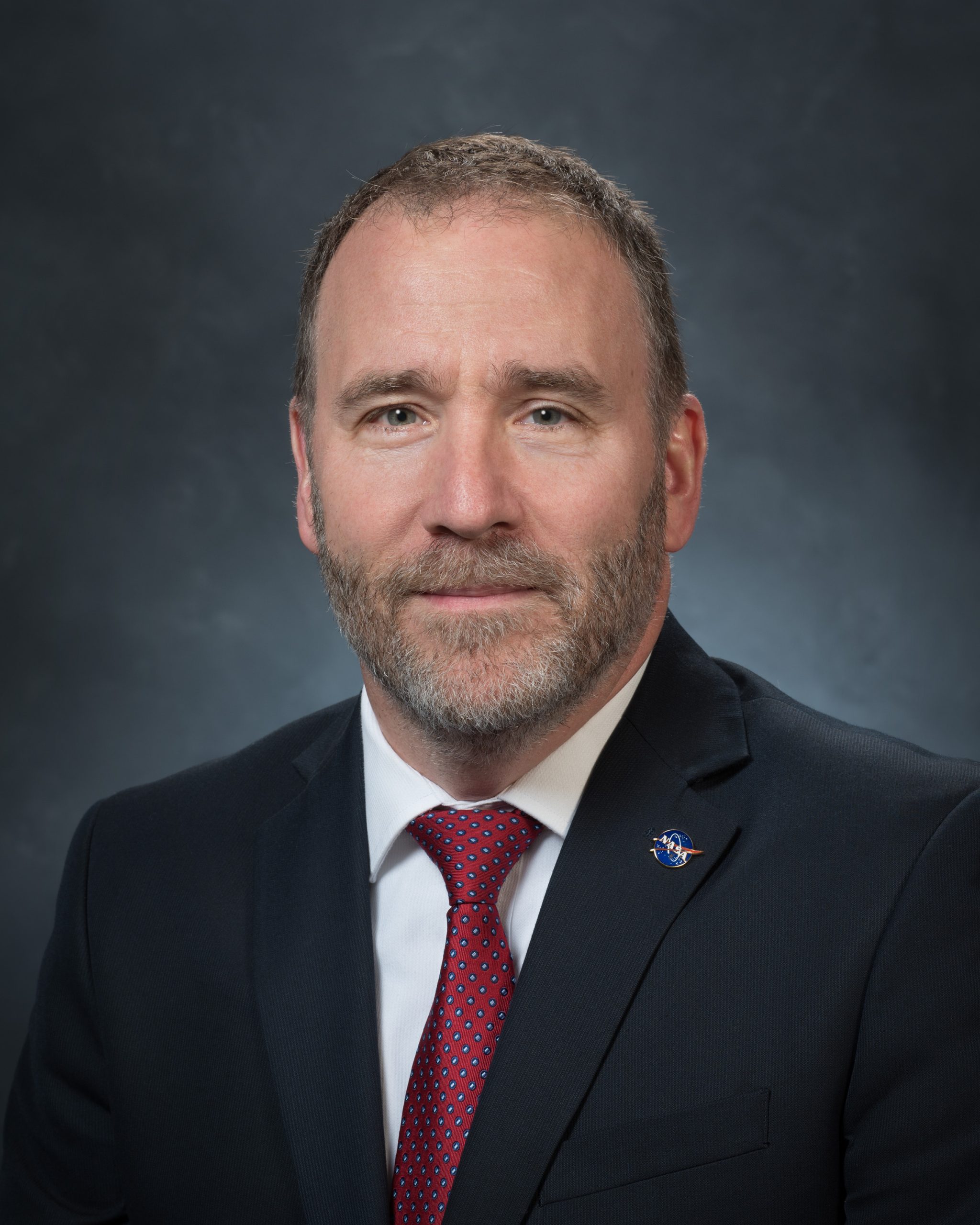 Mr. Timothy McCartney is the Director of Aeronautics at the National Aeronautics and Space Administration’s John H. Glenn Research Center (GRC) in Cleveland, Ohio. He provides executive leadership for all program and project management for aeronautics research and development at GRC in support of the Agency’s Aeronautics Research Mission Directorate (ARMD). Throughout his career, Mr. McCartney has worked in numerous capacities supporting aeronautics research at GRC and abroad. Prior to his appointment as Director of Aeronautics, he served as the Acting Deputy Director of Aeronautics at GRC. Previously, as Chief of the Advanced Aircraft Project Office (AAP), he supervised a team of project managers and researchers, and was the focal point for unique aeronautics research at GRC. Mr. McCartney also spent a year serving as the liaison to the Air Force Research Laboratory (AFRL) at Wright Patterson Air Force Base. He was responsible for strengthening the GRC AFRL strategic alliance/partnership through collaborative opportunities. Upon his return from his AFRL detail, he assumed the duties of the retiring Director of Ventures and Partnerships until this work could be transitioned to a new organization. Mr. McCartney is the recipient of numerous awards including the NASA Outstanding Leadership Medal and the Glenn Research Center 2001 Distinguished Publication Award. He has earned a bachelor of science degree in computer engineering, master of science degree in electrical engineering, and master degree in business administration from Cleveland State University.