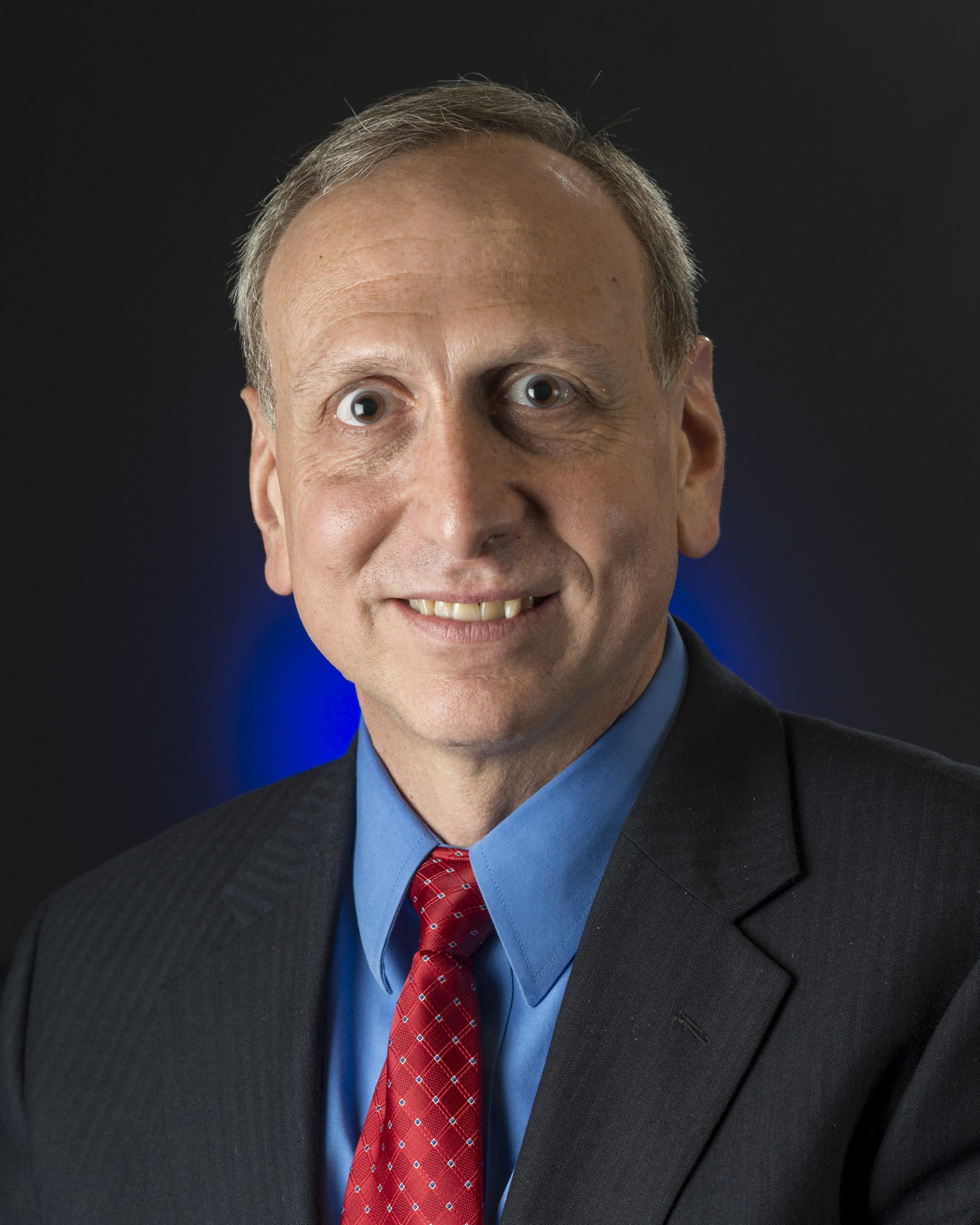 Mr. Stephen Jurczyk became NASA’s associate administrator, the agency’s highest-ranking civil servant position, effective May, 2018. Prior to this assignment he was the associate administrator of the Space Technology Mission Directorate, effective since June, 2015.  In this position he formulated and executed the agency’s Space Technology programs, focusing on developing and demonstrating transformative technologies for human and robotic exploration of the solar system in partnership with industry and academia.

He previously was Director at NASA’s Langley Research Center in Hampton, VA. Named to this position in May 2014, he headed NASA’s first field Center, which plays a critical role in NASA’s aeronautics research, exploration and science missions.  Jurczyk served as Langley’s Deputy Center Director from August 2006 until his appointment as director.

Jurczyk began his NASA career in 1988 at Langley in the Electronic Systems Branch as a design and integration & test engineer developing several space-based Earth remote sensing systems.  From 2002 to 2004 Jurczyk was director of engineering, and from 2004 to 2006 he was director of research and technology at Langley where he led the organizations’ contributions to a broad range of research, technology and engineering disciplines contributing to all NASA mission areas.

Jurczyk is a graduate of the University of Virginia where he received Bachelor of Science and Master of Science degrees in Electrical Engineering in 1984 and 1986.  He is an associate fellow of the American Institute of Aeronautics and Astronautics.