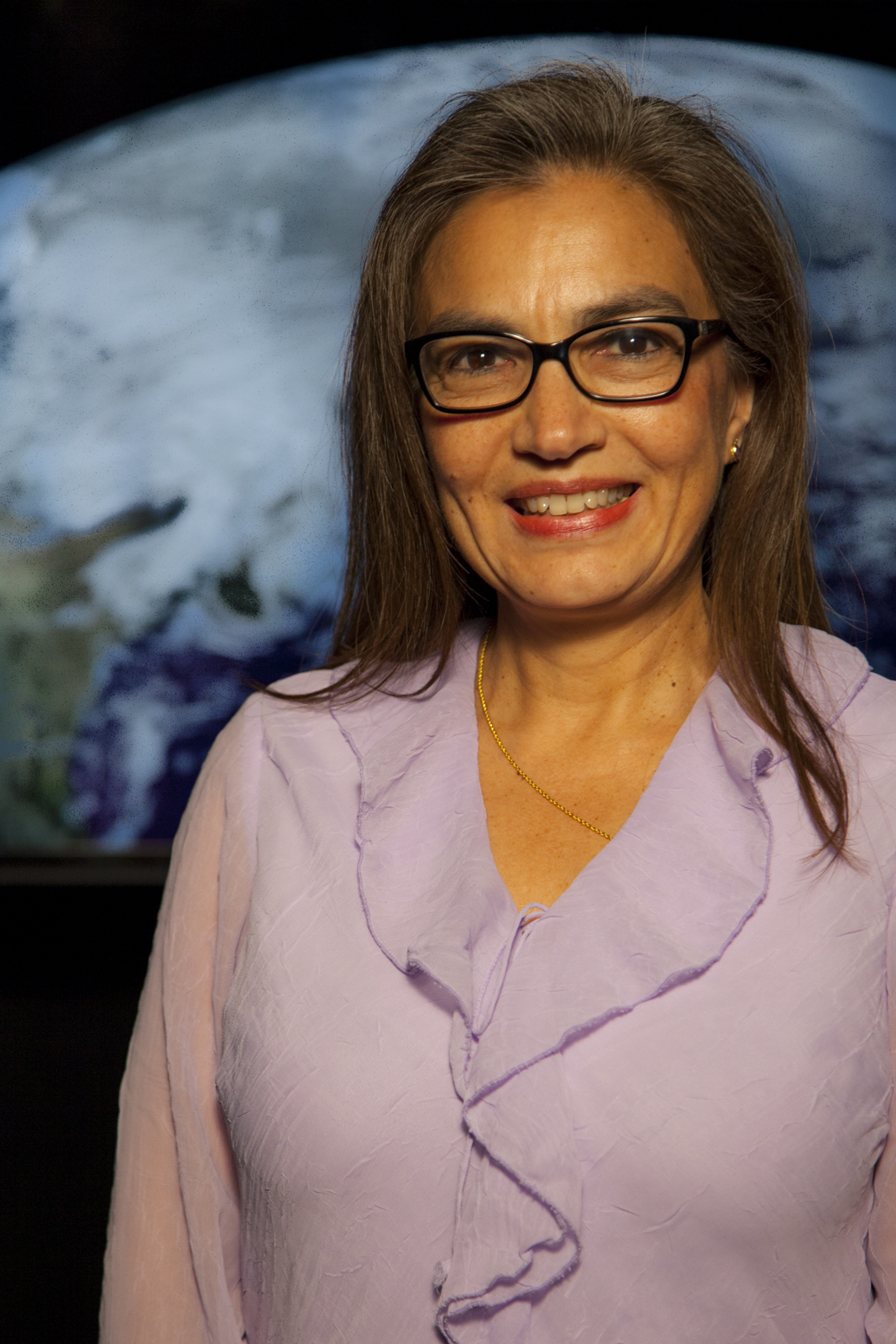 Mrs. Cauffman currently serves as the Director (Acting) of the Earth Science Division, in the Science Mission Directorate at the National Aeronautics and Space Administration (NASA) Headquarters since February 2019. She was the Deputy Director of the Earth Science Division since May 2016. She provides executive leadership, strategic direction, and overall management for the entire agency’s multi-billion Earth Science portfolio, from technology development, applied science, research, mission implementation and operation. Prior to joining NASA HQ, Mrs. Cauffman worked at the Goddard Space Flight Center (GSFC) for 25 years serving on a variety of roles such as Deputy Systems Program Director for the Geostationary Operational Environmental Satellite (GOES)-R Series, a multi-billion-dollar operational geostationary weather satellite program developed in partnership with the National Oceanic and Atmospheric Administration (NOAA); Deputy Project Manager for the Mars Atmosphere and Volatile Evolution (MAVEN) Mission, which is a NASA planetary mission launched on November 2013; Assistant Director for Flight Projects Directorate, and others. Mrs. Cauffman has been awarded the NASA Exceptional Achievement Medal and she is a two-time recipient of the NASA Outstanding Leadership Medal. She is a four times recipient of the NASA Acquisition Improvement Award, and numerous GSFC and HQ awards. She is a Senior Fellow on the Council for Excellence in Government. She is an Honorary Member of the National Academy of Sciences, Costa Rica. She received a B.S. in Physics, a B.S in Electrical Engineering and a M.S. in Electrical Engineering, all from George Mason University. Mrs. Cauffman was born in Costa Rica and is fluent in Spanish.