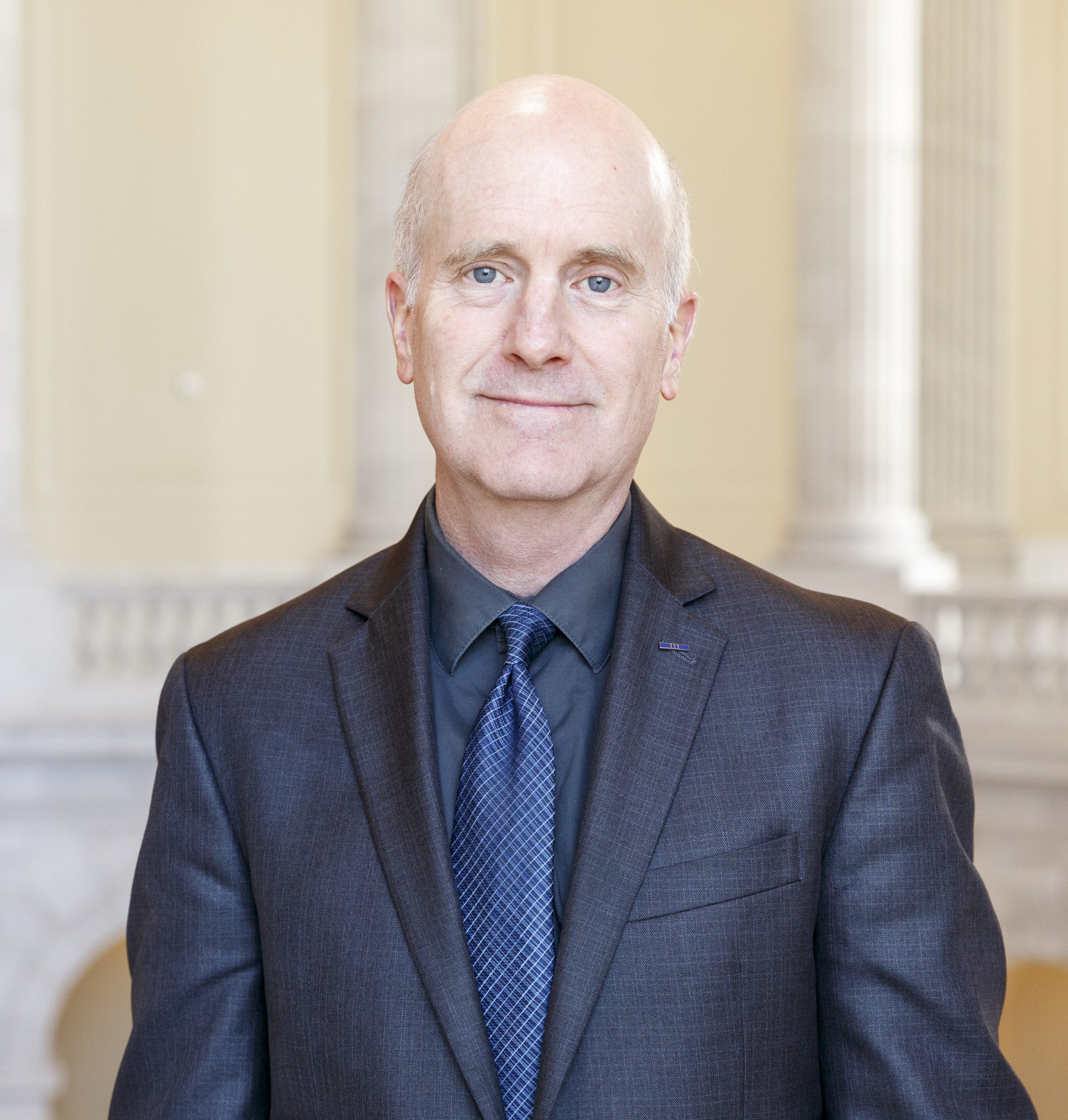 Mr. O’Rourke is a Phi Beta Kappa graduate of the Johns Hopkins University, from which he received his B.A. in international studies, and a valedictorian graduate of the University’s Paul Nitze School of Advanced International Studies, where he received his M.A. in the same field. Since 1984, Mr. O’Rourke has worked as a naval analyst for the Congressional Research Service of the Library of Congress. He has written many reports for Congress on various issues relating to the Navy, the Coast Guard, defense acquisition, China’s naval forces and maritime territorial disputes, the Arctic, the international security environment, and the U.S. role in the world. He regularly briefs Members of Congress and Congressional staffers, and has testified before Congressional committees on many occasions. In 1996, he received a Distinguished Service Award from the Library of Congress for his service to Congress on naval issues. In 2010, he was honored under the Great Federal Employees Initiative for his work on naval, strategic, and budgetary issues. In 2012, he received the CRS Director’s Award for his outstanding contributions in support of the Congress and the mission of CRS. In 2017, he received the Superior Public Service Award from the Navy for service in a variety of roles at CRS while providing invaluable analysis of tremendous benefit to the Navy for a period spanning decades. Mr. O’Rourke is the author of several journal articles on naval issues, and is a past winner of the U.S. Naval Institute’s Arleigh Burke essay contest. He has given presentations on naval, Coast Guard, and strategy issues to a variety of U.S. and international audiences in government, industry, and academia.