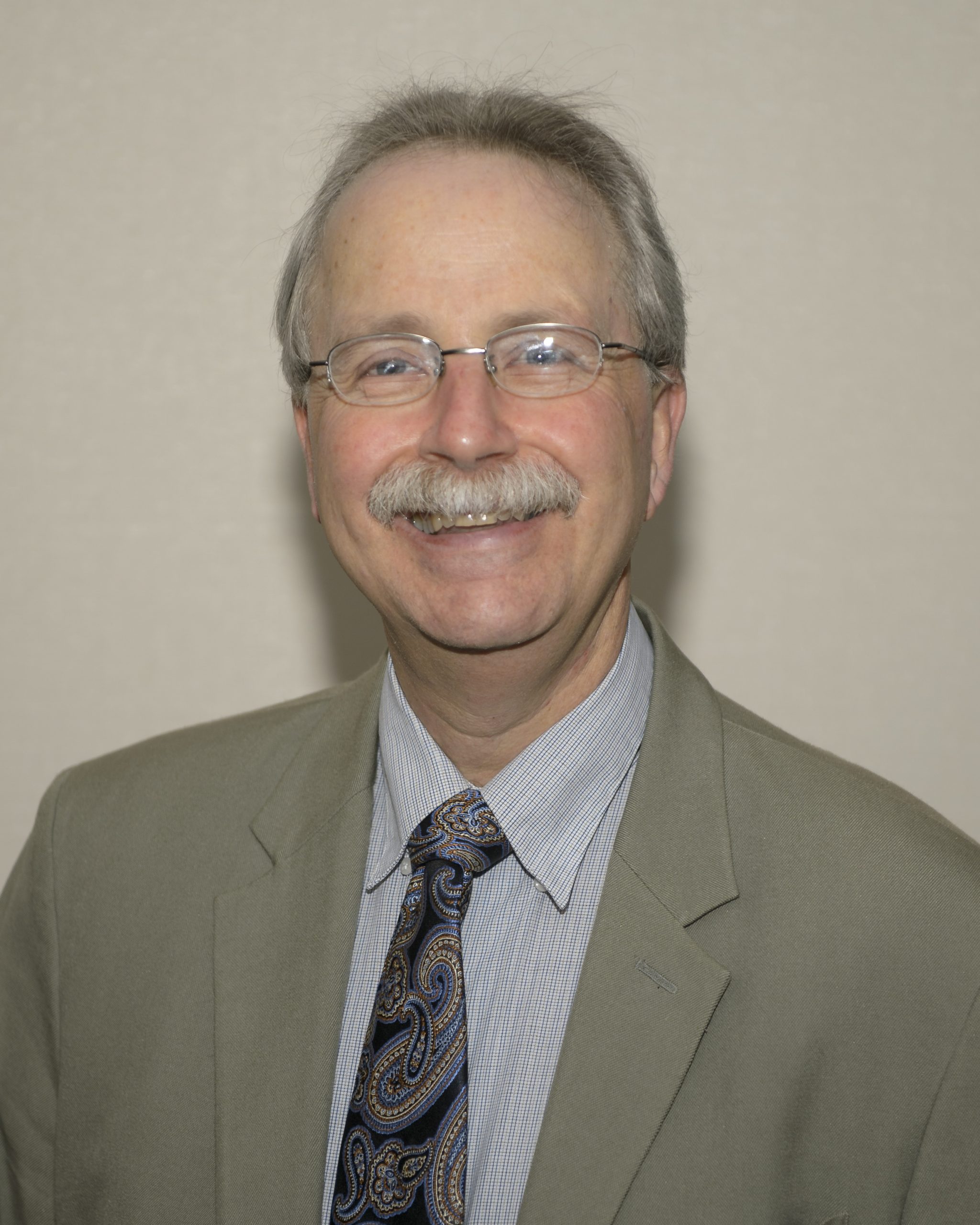 Dr. Paul Hertz has been Director of Astrophysics at NASA since January 2012. He is responsible for the Agency’s missions and research programs necessary to discover how the universe works, to explore how the universe began and developed into its present form, and to search for Earth-like planets. The NASA Astrophysics portfolio includes a balance of missions, research, and technology development. Dr. Hertz received his B.S. from the Massachusetts Institute of Technology, and his Ph.D. from Harvard University. He was an astrophysicist at the U.S. Naval Research Laboratory in Washington DC, conducting research on galactic neutron stars, black holes, and globular clusters. Dr. Hertz joined NASA as a Senior Scientist in 2000. He served as the Chief Scientist of the NASA Science Directorate (2005-2012). He is a recipient of many awards including the Meritorious Presidential Rank Award, the Robert J. Trumpler Award, the Alan Berman Research Publication Award, multiple NASA Group Achievement Awards, the Baltimore Orioles Heavy Hitter Award, and the Washington Nationals Spirit Award.