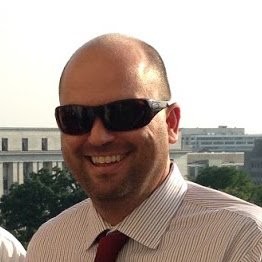 Nick currently serves as the Director of Advanced Development for Civil Space at SpaceX. In that capacity, he is responsible for the development of new missions and offerings for NASA and other civil space customers. He previously served under Senator Bill Nelson as the Staff Director for the Space and Science Subcommittee of the Senate Commerce Committee, overseeing policy development for civil space, national security space, commercial space, science, and technology. While in the Senate, Nick played a significant role in developing and passing into law the first major reauthorization of NASA in seven years, a comprehensive national science and technology policy overhaul, and a sweeping update of the commercial space regulatory and policy regime.

Prior to his time in the Senate, Nick worked for NASA at the Kennedy Space Center in a variety of launch and human space flight leadership and engineering roles. Nick has a M.S. in Industrial Engineering from the University of Central Florida and a B.S. in Aerospace Engineering from Virginia Tech.