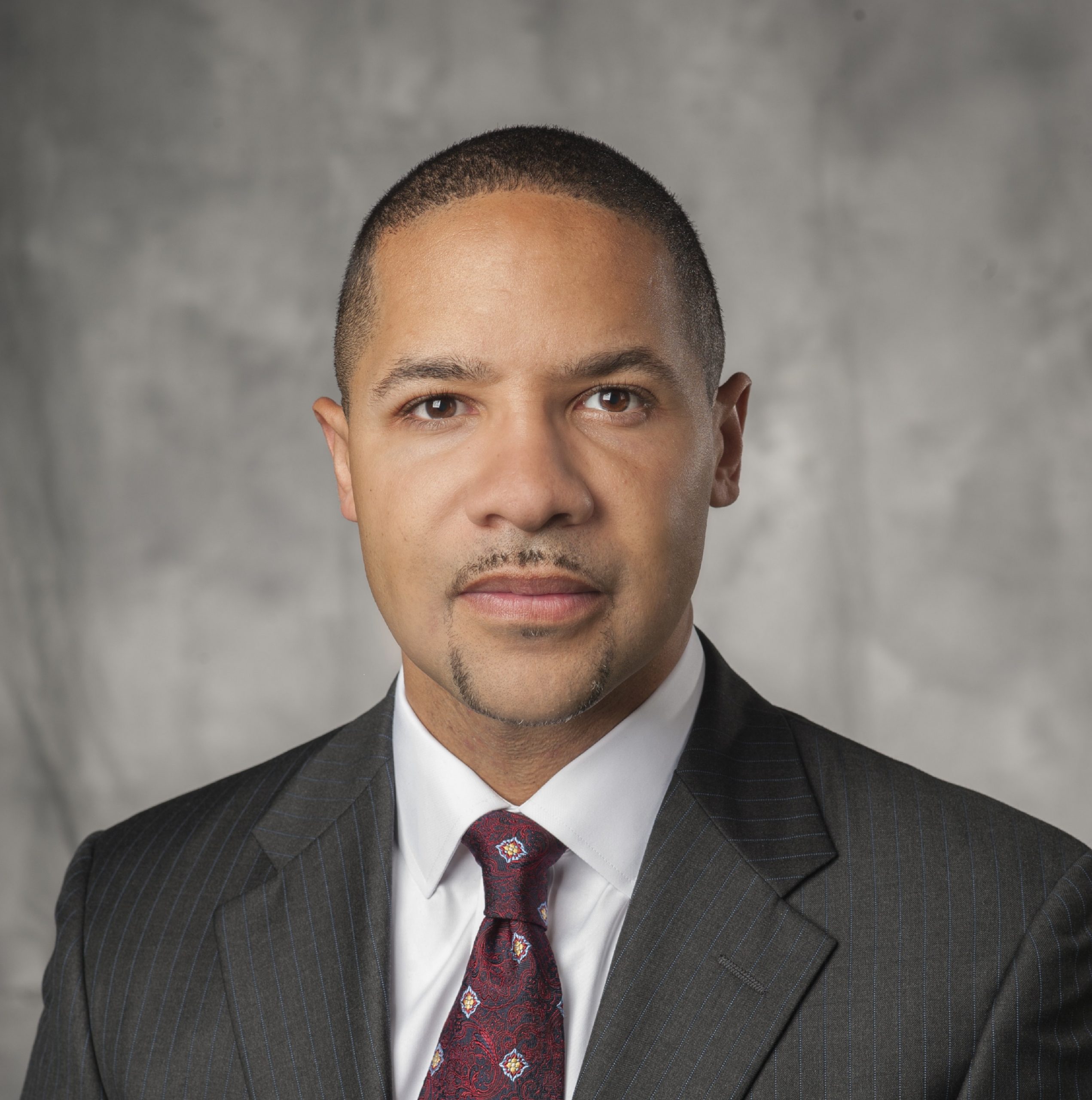 Mitchell L. R. Walker is a Professor of Aerospace Engineering and Associate Chair of Graduate Studies at the Georgia Institute of Technology where he directs the High-Power Electric Propulsion Laboratory. His primary research interests include both experimental and theoretical studies of advanced plasma propulsion concepts for spacecraft and fundamental plasma physics. Dr. Walker received his Ph.D. in Aerospace Engineering from the University of Michigan, where he specialized in experimental plasma physics and advanced space propulsion. His training includes rotations at Lockheed Martin and NASA Glenn Research Center. In 2005, he founded the electric propulsion program at the Georgia Institute of Technology. Dr. Walker’s research activities include Hall effect thrusters, gridded ion engines, magnetoplasmadynamic thrusters, diagnostics for plasma interrogation and thruster characterization, vacuum facility effects, helicon plasma sources, plasma-material interactions, and electron emission from carbon nanotubes. He has authored more than 120 journal articles and conference papers in the fields of electric propulsion and plasma physics. Dr. Walker has served as an Associate Editor of the American Institute of Aeronautics and Astronautics (AIAA) and on the Editorial Board of Frontiers in Physics and Astronomy and Space Sciences – Plasma Physics since 2015. As an AIAA Associate Fellow and Deputy Director for Space Rockets and Advanced Propulsion, he delivered expert witness testimony “In-Space Propulsion: Strategic Choices and Options” to the Space Subcommittee Hearing – House of Representatives, Washington, D.C. in 2017 to help guide national investments in electric propulsion technology. He was a participant in the 2014 US National Academy of Engineering US Frontiers of Engineering Symposium. In 2015, he was the co-organizer for a focus session at the Frontiers of Engineering Symposium. Currently, Dr. Walker serves as a member of the Department of Energy Fusion Energy Sciences Advisory Committee. He is also a recipient of the Georgia Power Professor of Excellence Award, the AIAA Lawrence Sperry Award, the Air Force Office of Scientific Research Young Investigator Program Award, and a NASA Faculty Fellow Award.