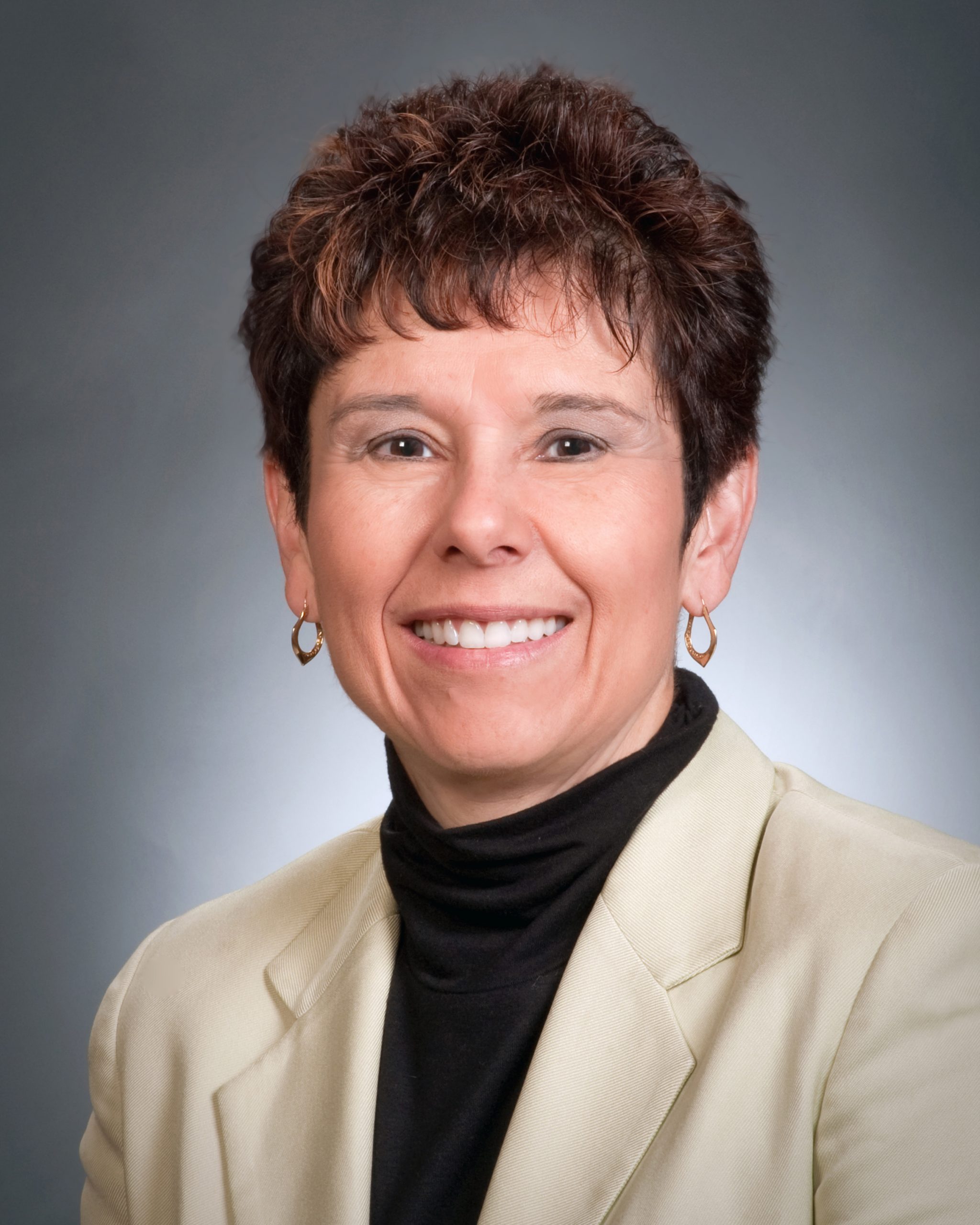 Dr. Marla E. Pérez-Davis serves as the director of the National Aeronautics and Space Administration’s John H. Glenn Research Center in Cleveland. In this position, she is responsible for planning, organizing and directing the activities required in accomplishing the missions assigned to the center. The Glenn staff consists of more than 3,200 civil service and support contractor employees and has an annual budget of more than $900 million. Prior to becoming the director, Dr. Pérez-Davis served as Glenn’s deputy director.

From 2014 to June 2016, she was deputy director of the Research and Engineering Directorate. In this position, Pérez-Davis was responsible for leading, planning, coordinating and managing all phases of Glenn’s research and engineering activities to accomplish NASA missions.

Other key leadership positions Pérez-Davis held at Glenn include director of the Aeronautics Research Office from 2010 to 2014, where she served as the focal point for aeronautics research and provided project management, leadership and oversight in support of the Agency’s aeronautics research mission. Prior to that, she served as chief of the Project Liaison and Integration Office from 2007 to 2010, where her leadership resulted in streamlined business processes, improved contract management practices and improved timeliness response to safety assurance activities. She also served as the chief of the Electrochemistry Branch, where her leadership resulted in strengthening the energy storage and power competencies as well as the establishment of new partnerships in support of NASA missions.