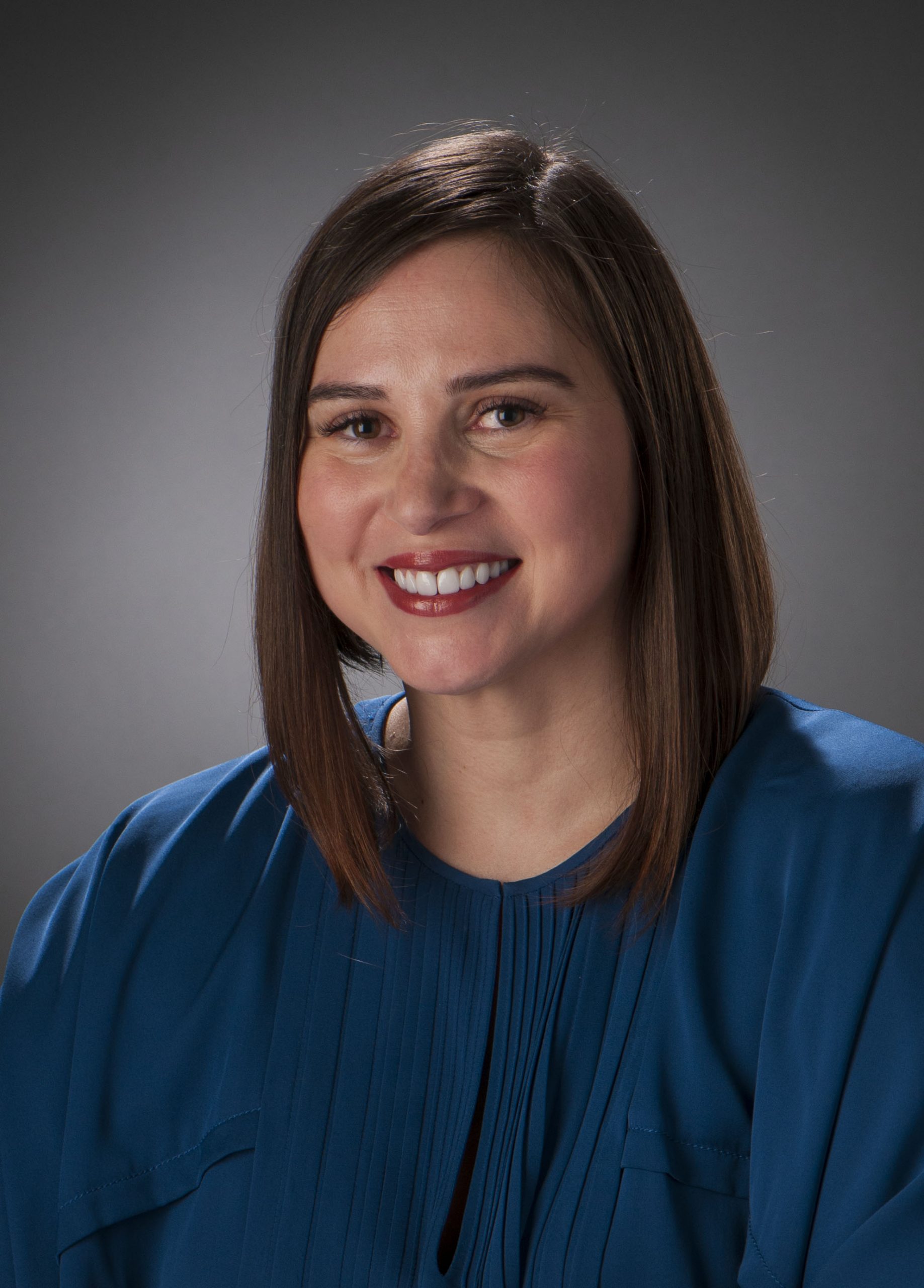 Dr. Makenzie Lystrup is vice president and general manager of the Civil Space strategic business unit. She is responsible for Ball’s portfolio of business in astrophysics, planetary science, heliophysics and space weather, Earth science and environmental monitoring, operational weather, and land imaging as well as advanced technology development for those markets.

Dr. Lystrup joined Ball in January 2013 in the company’s Strategic Operations organization where she led Ball’s space sciences activities in Washington, DC. She previously served as senior director, Civil Space Advanced Systems and Business Development, where she managed new business activities for NASA, NOAA and other civilian U.S. government agencies as well as for academia and nongovernmental organizations.

Previously, Dr. Lystrup worked in the U.S. House of Representatives as a Congressional Science & Technology Policy Fellow. During her time on the Hill, she managed an issue portfolio ranging from technology and privacy to national defense to nuclear energy and nonproliferation.

Dr. Lystrup holds a B.S. in Physics from Portland State University and a Ph.D. in Astrophysics from University College London. She was a National Science Foundation Astronomy & Astrophysics Postdoctoral Research Fellow spending time at the Laboratory for Atmospheric & Space Physics in Boulder, Colorado, and University of Liege in Belgium. As a planetary scientist and astronomer, Dr. Lystrup’ s scientific work has been in using ground- and space-based astronomical observatories to understand the interactions and dynamics of planetary atmospheres and magnetospheres – the relationships between planets and their surrounding space environments. Prior to graduate school, she was a full-time AmeriCorps volunteer focusing on STEM education.

Dr. Lystrup is actively engaged in the broader science and aerospace communities. She currently serves on boards and committees for Association of Universities for Research in Astronomy (AURA), International Society for Optics and Photonics (SPIE), American Astronomical Society (AAS), CO-LABS, and the Boulder Chamber of Commerce.

In 2019, Dr. Lystrup was elected to the rank of Fellow of the American Association for the Advancement of Science for her distinguished record in the fields of planetary science and infrared astronomy, science policy and advocacy, and aerospace leadership.