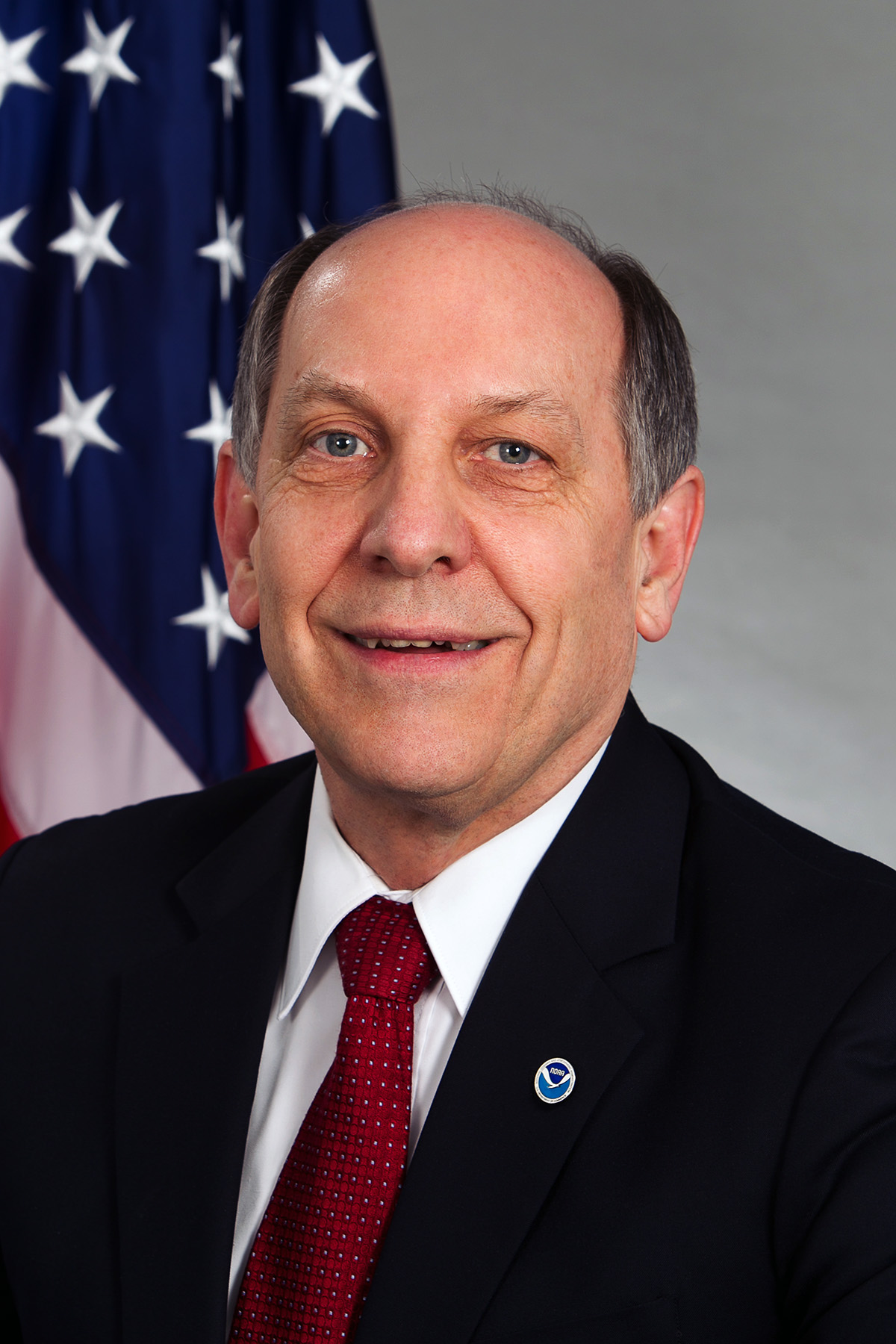 Dr. Louis W. Uccellini is the National Oceanic and Atmospheric Administration’s Assistant Administrator for Weather Services, and Director of the National Weather Service. In this role, he is responsible for the day-to-day civilian weather operations for the United States, its territories, adjacent waters, and ocean areas.

Dr. Uccellini received his Ph.D. (1977), Master (1972) and Bachelor of Science (1971) degrees in meteorology from the University of Wisconsin-Madison. He has published more than 70+ peer-reviewed articles and chapters in books on subjects including analysis of severe weather outbreaks, snowstorms, gravity waves, jet streaks, cyclones, and the use of satellite data in analysis and modeling applications and more recently the basis for the Joint Center for Satellite Data Assimilation, the WMO based Grand Challenge for Seamless Prediction and the Restructuring of the NWS to Build a Weather Ready Nation. He is the co-author of a widely acclaimed two-volume American Meteorological Society (AMS) monograph Northeast Snowstorms, published in 2004, and authored chapters in the 1990 AMS publication Extratropical Cyclones, the 1999 AMS publication The Life Cycles of Extratropical Cyclones, and the 2008 AMS publication Synoptic Dynamic Meteorology and Weather Analysis and Forecasting.

Dr. Uccellini is the Permanent US Representative at the World Meteorological Organization, and has served on many national and international research and field experiment programs. He has received many awards in recognition of his research and operational achievements including the Maryland Academy of Sciences Distinguished Young Scientist Award (1981), the NASA Medal for Exceptional Scientific Achievement (1985), the AMS’s prestigious Clarence Leroy Meisinger Award (1985), the Cleveland Abbe Award (2016), and the National Weather Association’s Research Achievement Awards for Significant Contributions to Operational Meteorology (1996). He was elected as President of the AMS in 2012- 2013 and served as Co-Chief Editor of Weather and Forecasting from 1988-1992. In 2001 he received the U.S. Presidential Meritorious Executive Rank Award and in 2006 he received the U.S. Presidential Distinguished Rank Award.