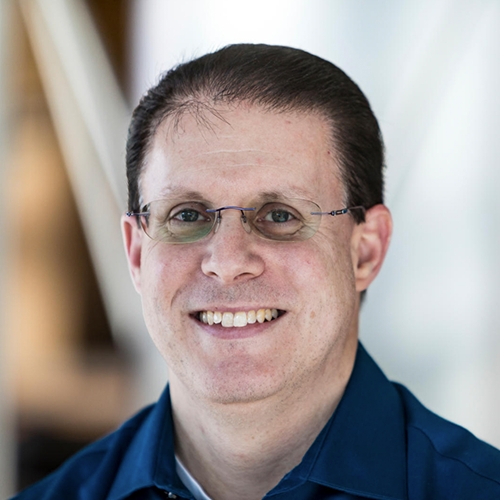 Kenneth Hibbard, a principal systems engineer, technologist, and project manager at APL since 2004, is the Mission Systems Engineer for the Dragonfly mission. Prior to working at APL, he spent approximately eight years at NASA’s Goddard Space Flight Center. He has served on missions all over our solar system, including the Sun, Mercury, Earth, Jupiter, Pluto, as well as national security programs, and has received several awards for his work. He has a Master’s degree in systems engineering from the Johns Hopkins University, and a Bachelor’s degree in aerospace engineering from the Pennsylvania State University. He has helped to develop new mission concepts, nuclear power systems for space, entry-descent-landing technologies, and supervises APL’s Space Systems Engineering Group.