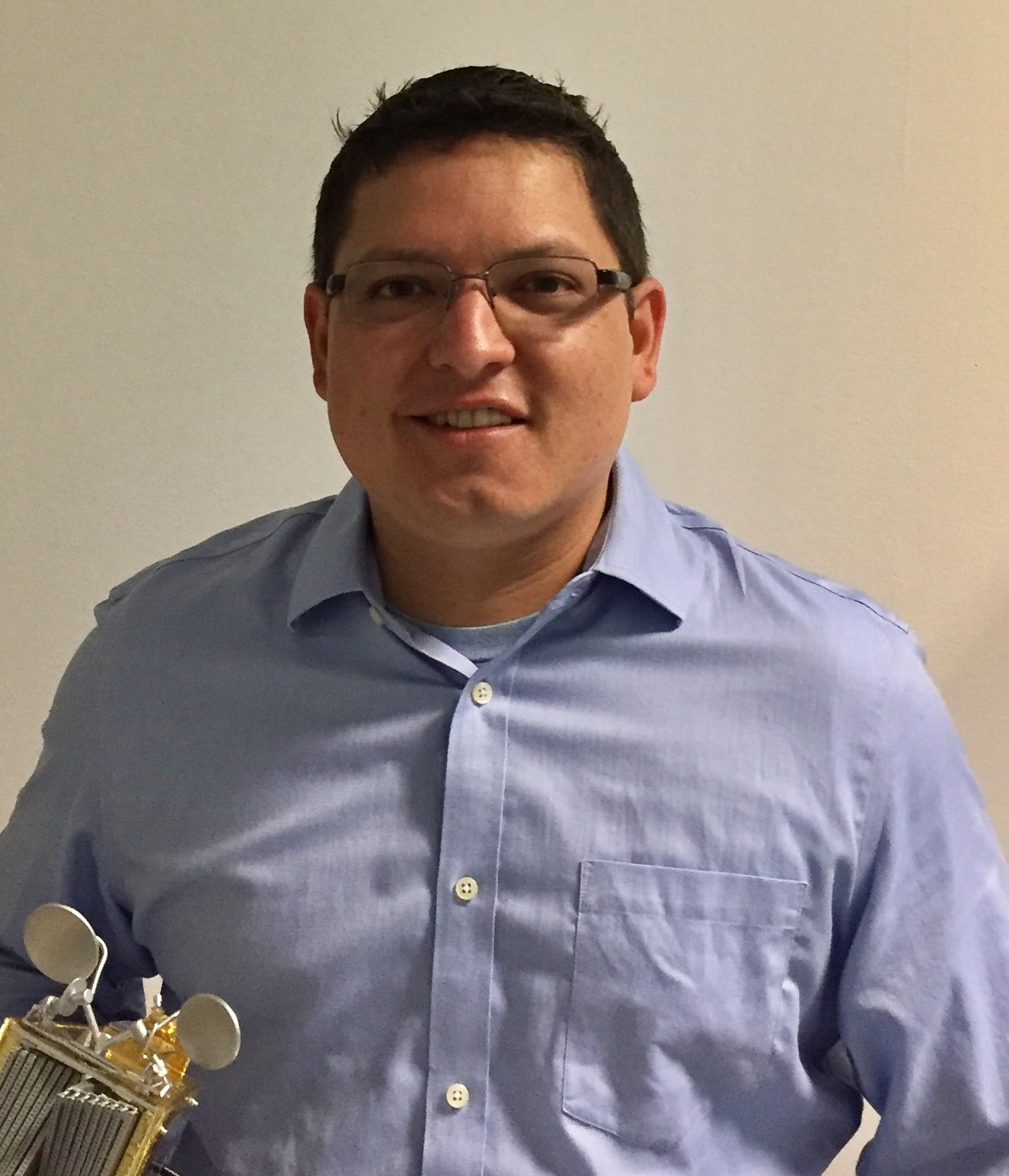 Jorge has over 13 years of professional experience in the design and development of space flight hardware. Jorge worked at Space Systems Loral (SSL) for 10 years primarily focused on the development and production of Hall Effect Thruster subsystems. While there he was involved in the design, integration, validation, and flight of propulsion subsystems on 30+ large geostationary communication spacecraft. Following his time at SSL Jorge joined OneWeb to finalize the design of their low-cost high-volume spacecraft as the propulsion lead in Toulouse, France. After completion of the spacecraft design Jorge joined the OneWeb Advanced Development Group which was chartered with architecting the next generation systems for the company. In Nov 2018 Jorge joined Apollo Fusion as a Vice president within their engineering organization. In this role Jorge leverages his experience in full system integration, test, and flight to guide the development of in space propulsion hardware. Jorge earned a B.S in aerospace engineering from The Pennsylvania State University and an M.S in aeronautics and astronautics from Purdue University.