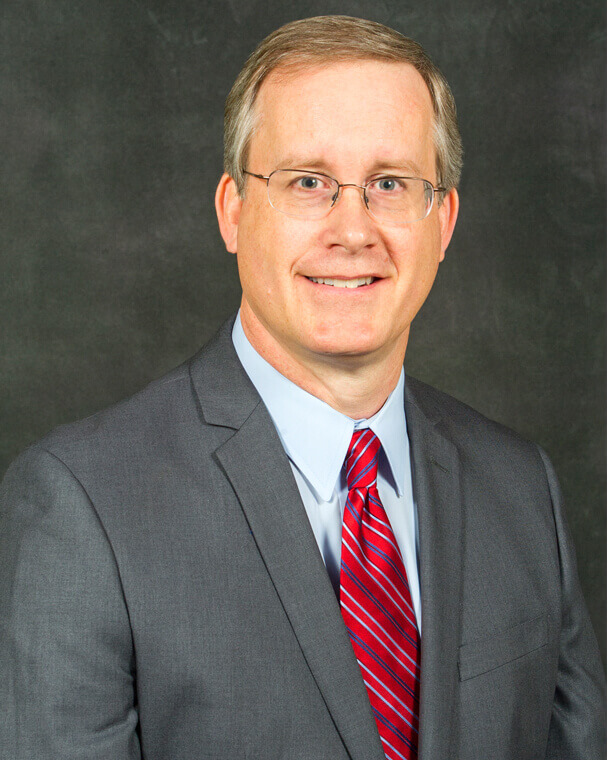 Prior to this position, Mr. Shannon led the International Space Station (ISS) program for Boeing in its key integration role for NASA’s ISS Program. His responsibilities included overall integration and operations of the ISS orbiting laboratory.

Prior to joining Boeing, Mr. Shannon served as NASA’s Deputy Associate Administrator for Exploration Planning in the Human Exploration and Operations Mission Directorate. In this role, Mr. Shannon was responsible for working with NASA and the international partners to define future Human Exploration activities for NASA headquarters. His efforts resulted in the development of a comprehensive plan for a cis-lunar outpost to be used for the development of technology, science, operational methods, and crew protection for deep-space missions.

Previously, Mrs. Shannon served as Program Manager of NASA’s Space Shuttle Program, providing executive direction and policy for all aspects of space shuttle processing and development including prelaunch and flight operations. Mr. Shannon managed the final fourteen missions of the program, including the last Hubble Space Telescope servicing mission and completion of the U.S. on-orbit segment of the ISS.