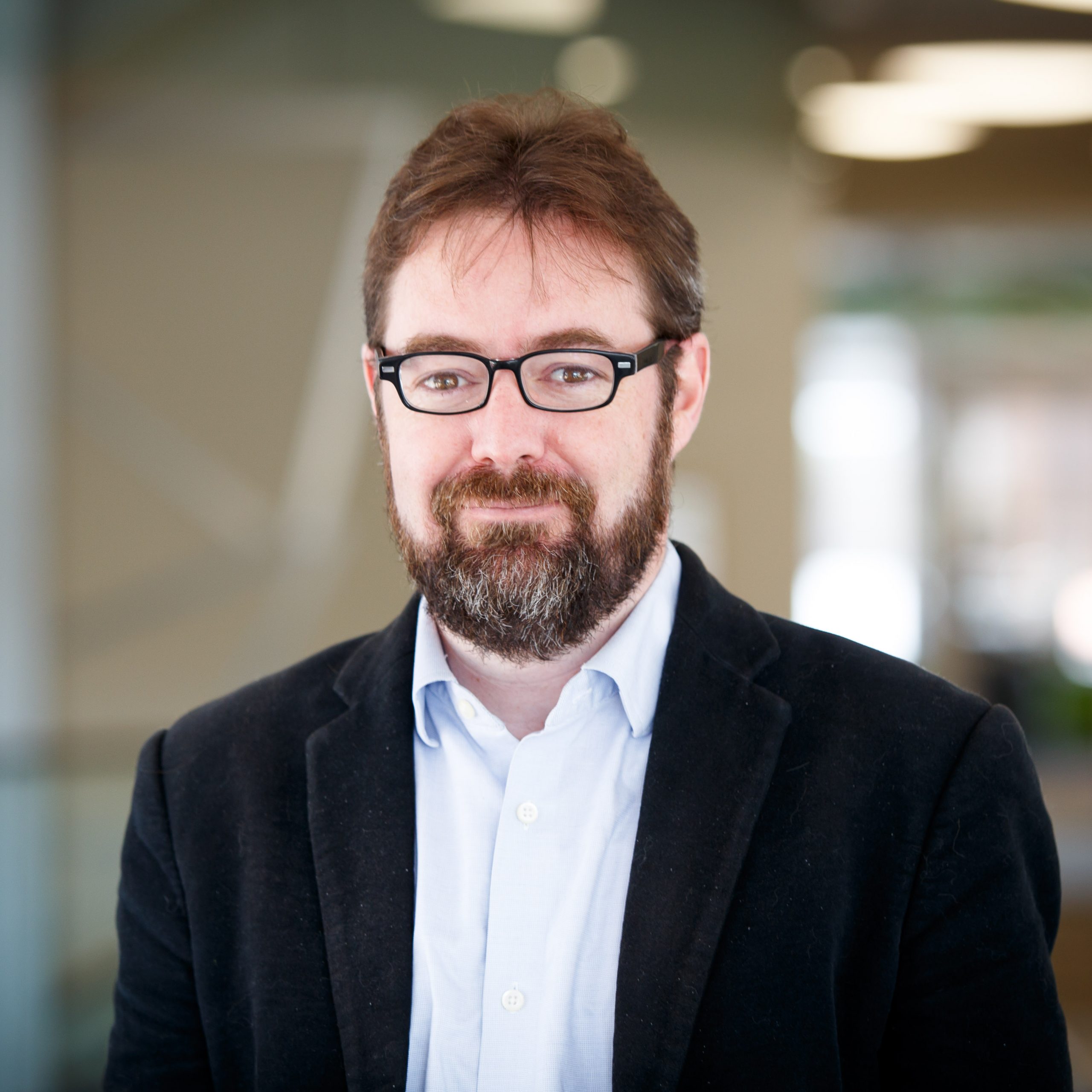 As Keck Observatory’s Chief Scientist, O’Meara serves as a key advisor to the Observatory Director on all matters of science policy and strategy. He has extensive experience in this arena through his role as the Cosmic Origins science team lead for the Large UV/Optical/IR Surveyor (LUVOIR) mission concept, a multi-wavelength space observatory concept for the National Aeronautics and Space Administration (NASA). In this capacity, O’Meara leads the team in developing many aspects of the science justification for LUVOIR.

A proven leader in the national astronomy community, O’Meara has a deep interest in ensuring the health and success of the field. He serves as Chair of the Astronomy and Astrophysics Advisory Committee (AAAC), which reports to Congress on astronomy and astrophysics issues that are of mutual interest to the National Science Foundation, NASA, and the Department of Energy Office of Science.

O’Meara is an expert in investigating the early universe just moments after the Big Bang, and has published more than 75 papers in refereed journals about distant quasars, Big Bang nucleosynthesis, the intergalactic medium, galaxy formation and evolution, and more.

O’Meara obtained his PhD at the University of California, San Diego, and did his postdoctoral work at the Massachusetts Institute of Technology.