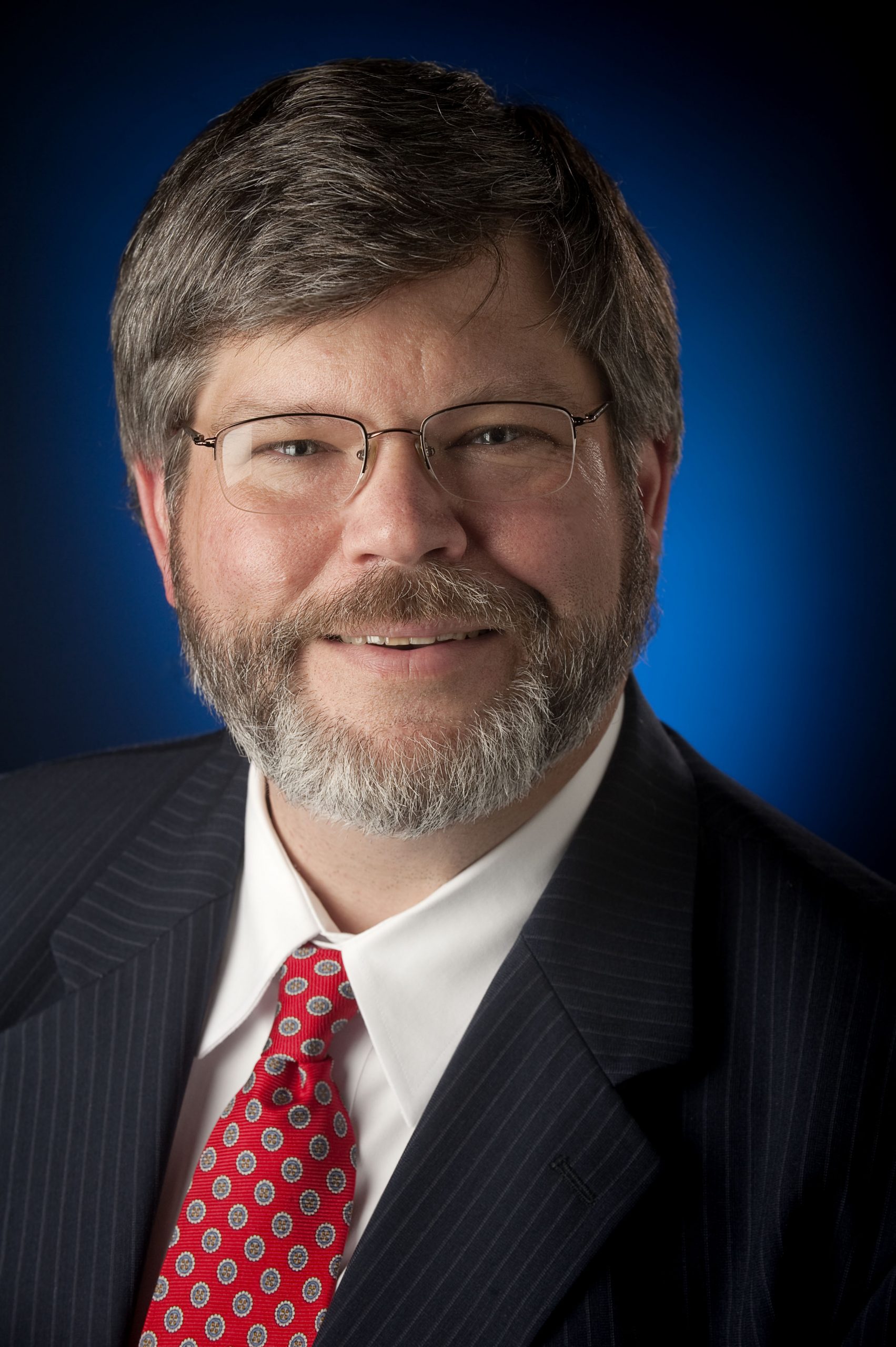 Joel Kearns serves as the director of Facilities, Test and Manufacturing at the National Aeronautics and Space Administration’s John H. Glenn Research Center in Cleveland. In this capacity, Kearns is responsible for facility infrastructure and maintenance on all major test facilities at the Glenn Lewis Field Campus. He also has responsibility for the flight research aircraft, the manufacturing facilities and the environmental management program.

Prior to his current assignment, he served as the deputy director of NASA Glenn’s Space Flight Systems Directorate, providing executive direction of projects assigned to Glenn in human exploration and operations, space exploration systems development, space science and space technology. He previously worked as manager of the European Service Module (ESM) integration for the Orion Multi-Purpose Crew Vehicle, including oversight of the European Space Agency and their prime contractor developing and testing ESM in the U.S., and refurbishment and requalification of the Space Shuttle Orbital Maneuvering System engine for the ESM’s main propulsion system.

Kearns worked as a senior executive at NASA Headquarters (HQ), Ames Research Center, Marshall Space Flight Center, MEMC Electronic Materials and Sumitomo-Mitsubishi Silicon USA in research and development of aerospace vehicles, semiconductor materials and solar materials. He managed the NASA Microgravity Research Program in the 1990s and the NASA SOFIA Program in 2005-2006. He led the planning for Space Shuttle Transition and Retirement from 2006 to 2010 for the Space Operations Mission Directorate at NASA HQ.

Kearns earned his bachelor’s and master’s degrees in mechanical engineering from Worcester Polytechnic Institute and is a Ph.D. candidate in materials science and engineering. An associate fellow of the American Institute for Aeronautics and Astronautics, Kearns was awarded the U.S. Government’s Presidential Rank of Meritorious Senior Executive in 2009. He is an inventor on four patents for single crystal growth technology.