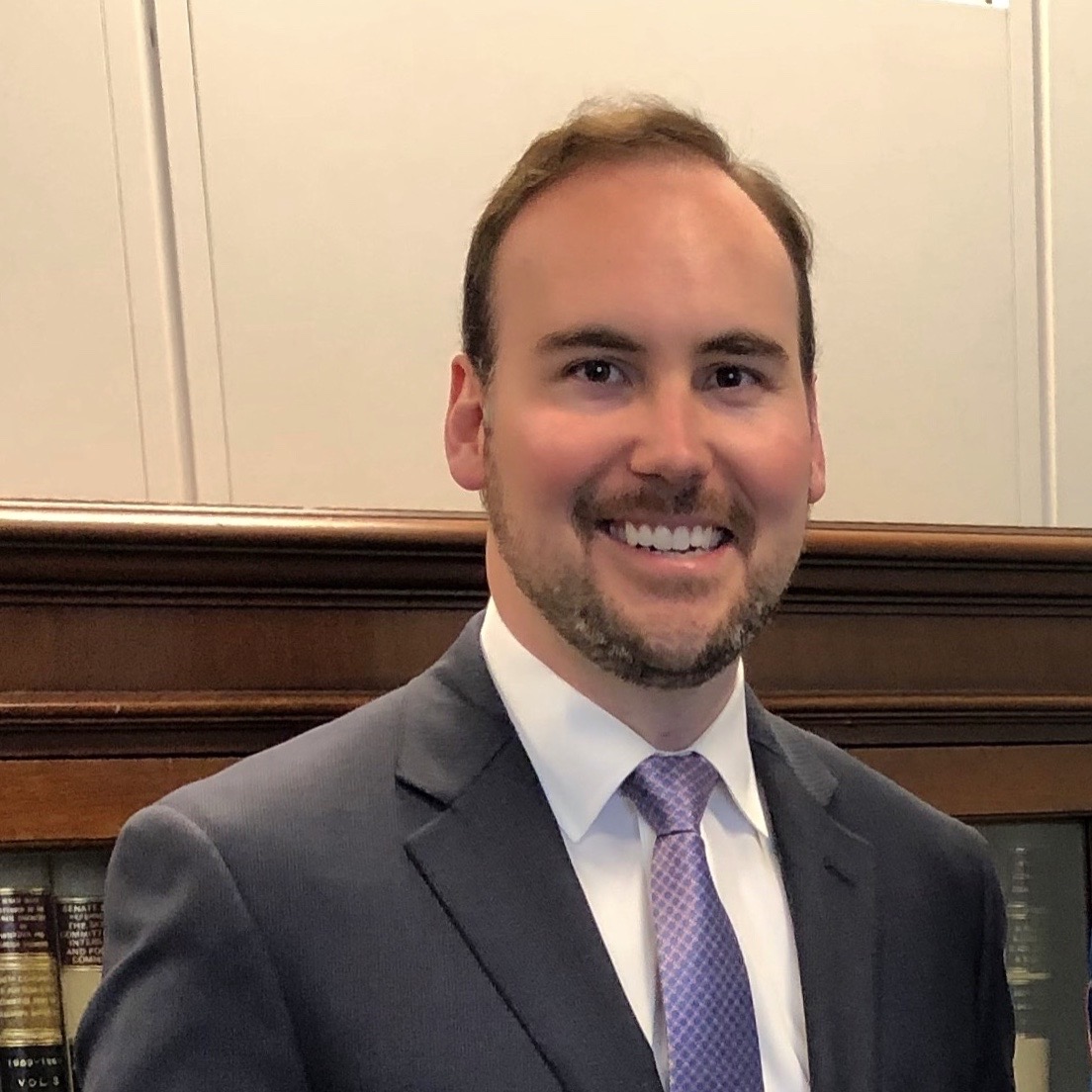 Joel Graham is a Professional Staff Member for the Aviation and Space Subcommittee of the Senate Committee on Commerce, Science, and Transportation for Chairman Roger Wicker (R-MS). In this role, he specializes in civil and commercial space policy, including issues related to commercial space regulation and oversight of the National Aeronautics and Space Administration. Prior to joining the Commerce Committee, Joel served as Counsel to Senator David Perdue. He has also served as Legislative Counsel for the Georgia Senate Judiciary Committee and clerked at the Atlanta law firm of Hall Booth Smith, P.C. Joel is a member of the Georgia Bar and a licensed private pilot. He attended Georgia College, where he earned a Bachelor of Science in Economics, and Mercer Law School, where he earned his Juris Doctor.