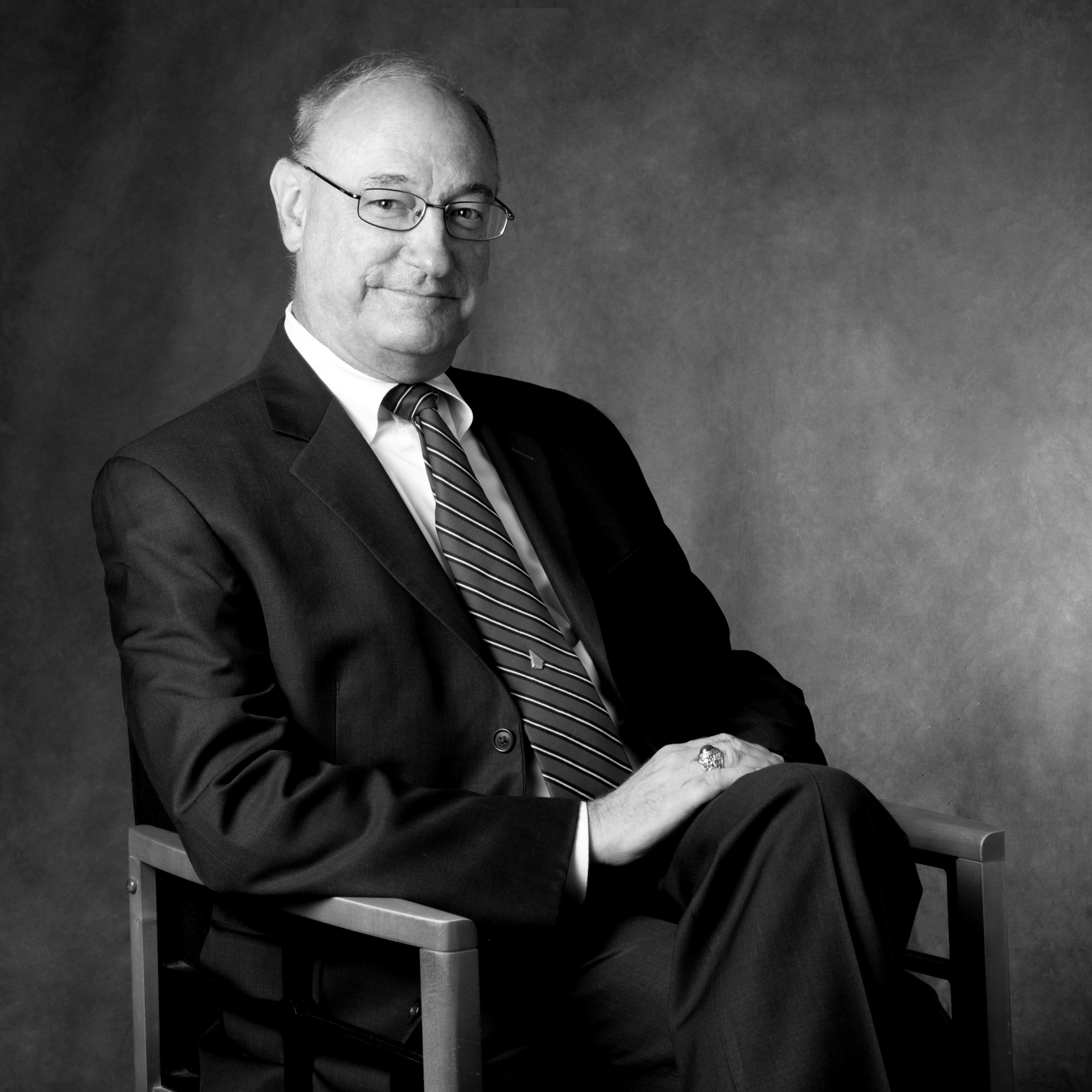 Ohio Governor Mike DeWine today announced the appointment of retired Colonel Joseph E. Zeis Jr. to serve as Senior Advisor for Aerospace and Defense, a cabinet-level position Governor DeWine created to focus on Ohio’s military and aerospace installations.
Governor DeWine made the announcement during a keynote speech to the Dayton Development Coalition today.
“I promised that when I became Governor, I would create a cabinet-level military liaison who would report directly to me on our vitally important military bases across the state,” Governor DeWine said. “Colonel Zeis has a tremendous level of expertise, and I am very pleased he is serving in our administration.”
Zeis is a retired U.S. Air Force Colonel, with over 26 years of service. He graduated from the U.S. Air Force Academy in 1981, and he holds Master’s Degrees in Aeronautical Engineering from the Air Force Institute of Technology and in National Resource Strategy from the Industrial College of the Armed Forces. He is a Master Navigator, a Distinguished Graduate of the U.S. Air Force Test Pilot School, and a certified Acquisition Program Manager who has presided over advanced technology contracts of major aircraft systems. In his last active duty position in the Air Force, he commanded the 46th Test Wing at Eglin Air Force Base in Florida.
Following his retirement from the Air Force, Zeis served as Executive Vice President and Chief Strategic Officer of the Dayton Development Coalition from 2007 to 2013. In this role, he was responsible for identifying, facilitating, and implementing aerospace and technology-related opportunities to support business development and expansion in the Dayton region. He is also a graduate of the University of Dayton School of Law and has worked as an attorney with Sebaly, Shillito & Dyer, in Dayton, since 2016.
The Governor’s Senior Advisor for Aerospace and Defense is a new position created by Governor DeWine to protect Ohio’s military and aerospace installations, including Wright-Patterson Air Force Base and NASA Glenn Research Center. The Senior Advisor for Aerospace and Defense will report directly to the Governor and will identify and seek growth opportunities for the state’s military and aerospace installations, concentrate on economic development opportunities of defense industries, and work to advance the quality of life for service members and their families.