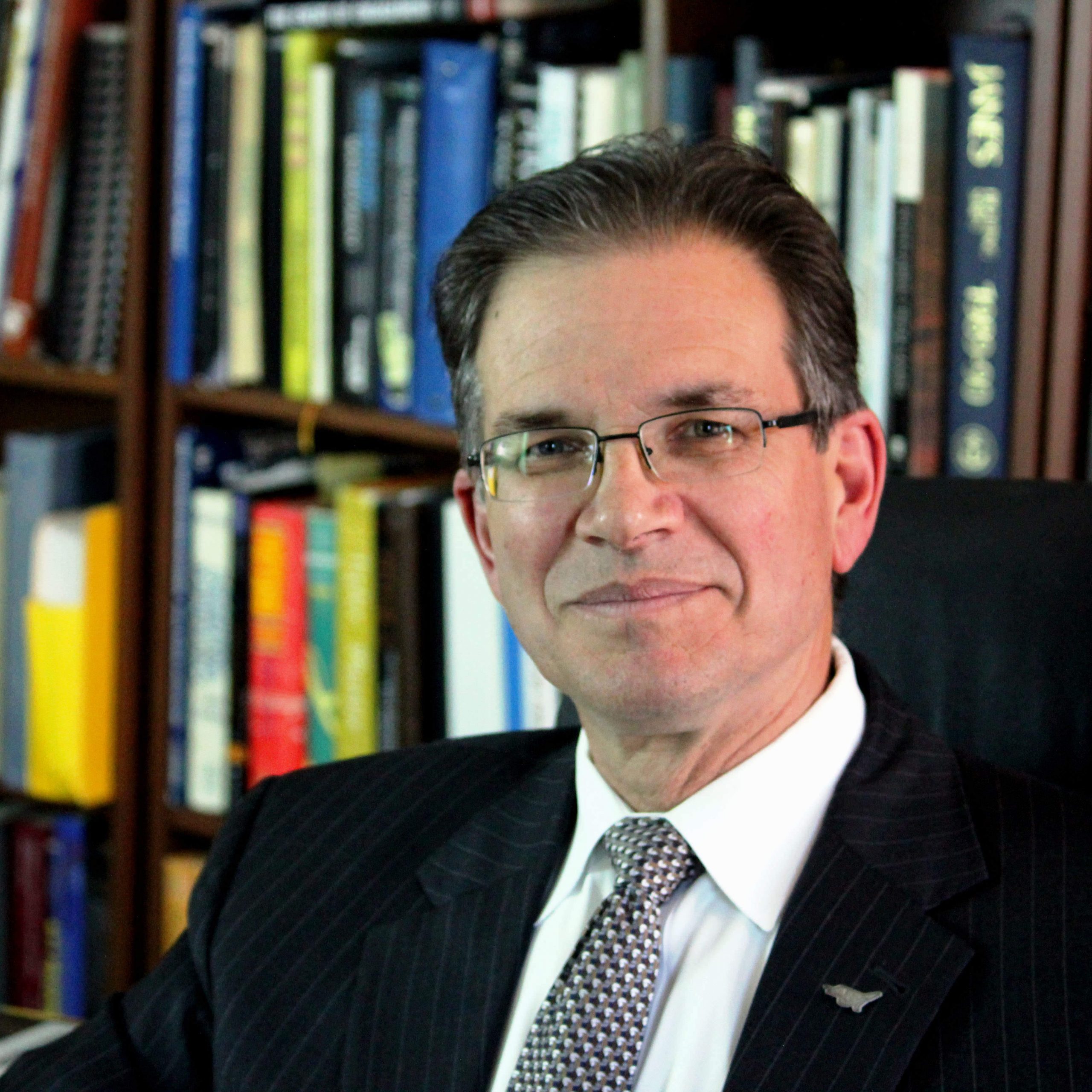 Mr. Cassady obtained his BS (1981) and MS (1983) in Aeronautics and Astronautics from Purdue University. He completed graduate studies in Systems Engineering at the George Washington University in 2005. He has 35+ years experience in the field of propulsion and mission and systems analysis and has authored more than 60 technical papers dealing with electric propulsion, attitude control systems and mission analysis.

Mr. Cassady led flight project teams for the 26 kWe ESEX arcjet system (which still holds the record as the highest power electric propulsion system flown) and the EO-1 Pulsed Plasma Thruster system. In addition, he has served on a number of advisory groups for NASA and the DoD. He is an Associate Fellow of the AIAA and currently serves on the boards of the Electric Rocket Propulsion Society and ExploreMars. In his current position, he is the Executive Director for Space Programs in the Washington DC Operations for Aerojet Rocketdyne and helps oversee strategy development and architectures for future space systems.