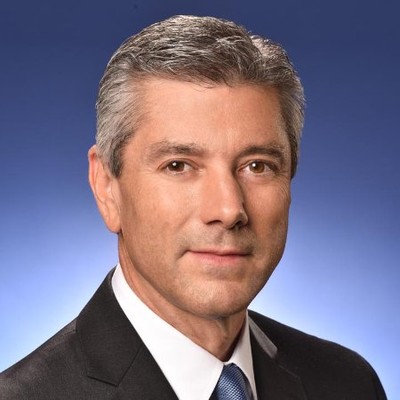 Frank Preli is currently Vice President of Propulsion and Materials Technologies at Pratt & Whitney. He has spent over 40 years at United Technologies Corporation leading the development of technologies for aerospace and energy markets.

Preli joined UTC in 1978 as an assistant materials engineer at Pratt & Whitney. He held positions of increasing responsibility at Pratt, including manager of quality and business process effectiveness, manager of technology and production readiness, and manager of materials and mechanics engineering. In 1998, Preli joined UTC Power Corporation, a world leader in fuel cell production and development for commercial, transportation, residential and space applications, where he was Vice President of Engineering until his return to Pratt & Whitney in 2008 as the Chief Engineer for Materials and Processes.

Preli earned his bachelor’s, master’s and doctoral degrees in chemistry from the University of Connecticut. He also earned an MBA at the university. Preli is an elected member of the Connecticut Academy of Science and Engineering.