Eileen Collins, Chair of the Education and Outreach Committee of the User Advisory Group (UAG) of the National Space Council (NSpC) 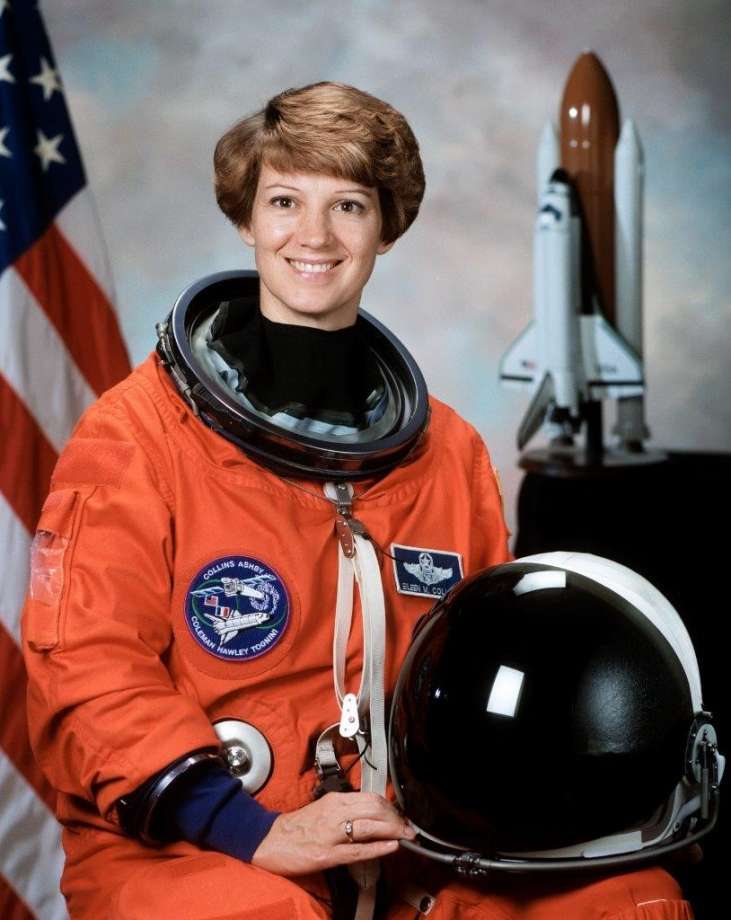 Collins graduated in 1979 from Air Force Undergraduate Pilot Training at Vance AFB, Oklahoma, where she was a T-38 instructor pilot until 1982. She was a C-141 aircraft commander and instructor pilot, a student with the Air Force Institute of Technology, and was assigned to the U.S. Air Force Academy as an assistant professor in mathematics and a T-41 instructor pilot. She was selected for the astronaut program while attending the Air Force Test Pilot School at Edwards AFB, California, from which she graduated in 1990. Collins retired from the Air Force in January 2005. Selected by NASA in January 1990, Collins became an astronaut in July 1991. Initially assigned to Orbiter engineering support, Collins has also served on the astronaut support team responsible for Orbiter prelaunch checkout, final launch configuration, crew ingress/egress, landing/recovery, worked in Mission Control as a spacecraft communicator (CAPCOM), served as the Astronaut Office Spacecraft Systems Branch Chief, Chief Information Officer, Shuttle Branch Chief, and Astronaut Safety Branch Chief. Collins served as pilot on STS-63 (February 3-11, 1995) and STS-84 (May 15-24, 1997), and was the commander on STS-93 (July 22-27, 1999) and STS-114 (July 26 to August 9, 2005). A veteran of four space flights, Collins has logged over 872 hours in space. Collins retired from NASA in May 2006. Collins graduated from Elmira Free Academy, Elmira, New York, in 1974; received an associate in science degree in mathematics/science from Corning Community College in 1976; a bachelor of arts degree in mathematics and economics from Syracuse University in 1978; a master of science degree in operations research from Stanford University in 1986; and a master of arts degree in space systems management from Webster University in 1989.