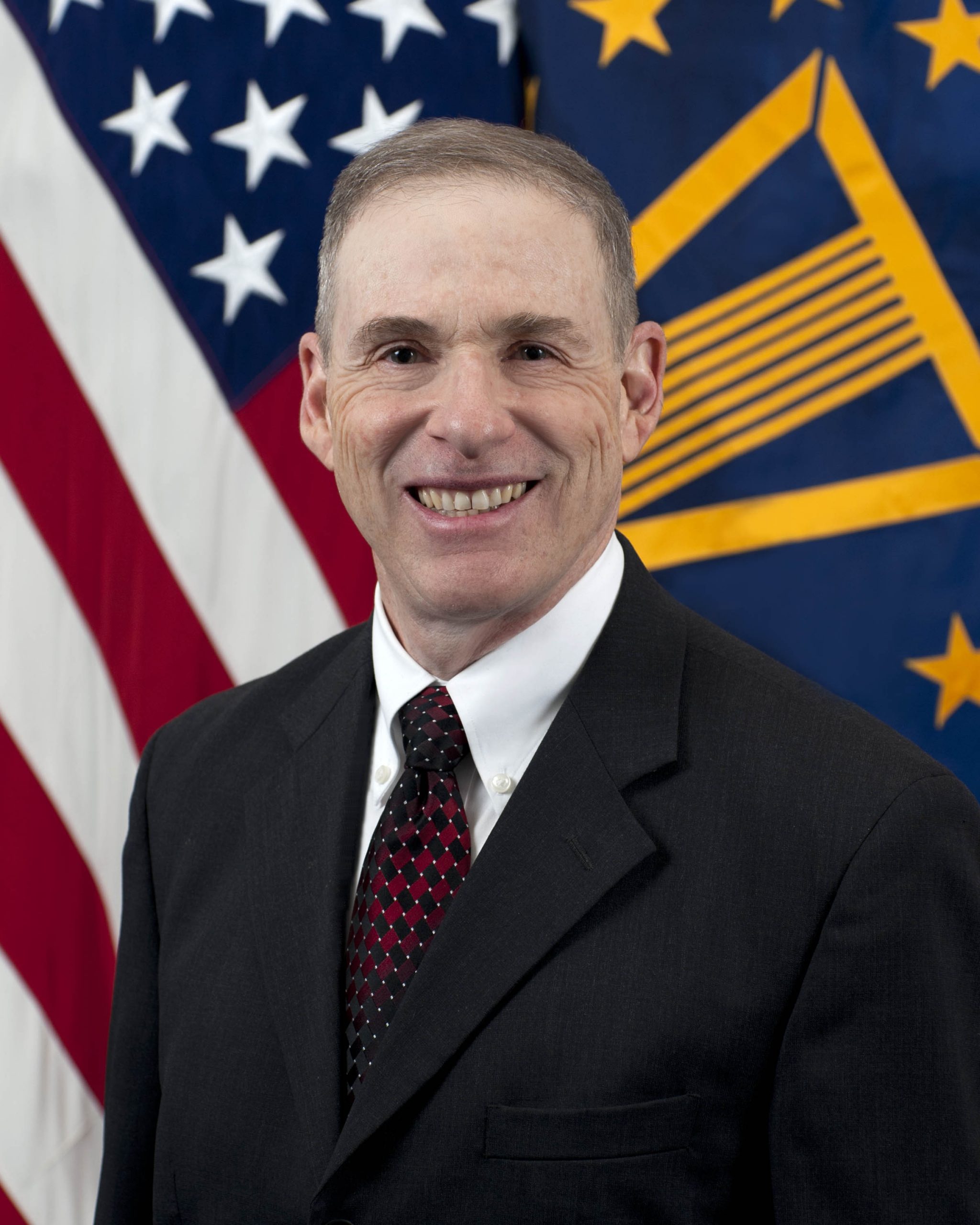 Douglas Loverro is the Associate Administrator for the Human Exploration and Operations Mission Directorate at NASA Headquarters.
For three decades, Loverro was in the Department of Defense and the National Reconnaissance Office developing, managing, and establishing national policy for the full range of national security space activities.
From 2013 to 2017, Loverro served as the Deputy Assistant Secretary of Defense for Space Policy. In this role, he was responsible for establishing policy for the United States allies to the benefits of space capabilities and to help guide the department’s strategy for addressing space-related issues. He led departmental activities in international space cooperation, assessment of the national security impacts of commercial space activities, and oversaw the establishment of a strategy for addressing growing challenges in space security.
Loverro is the recipient of many prestigious honors, including the Secretary of Defense’s Medal for Outstanding Public Service, the Lifetime Achievement Award from the Federation of Galaxy Explorers, the Society of Satellite Professional Engineers Stellar Award, and the AFCEA Benjamin Oliver Gold Medal for Engineering among many other civilian and military honors.
Loverro holds a Master’s of Science in Physics from the University of New Mexico, a Master’s of Political Science from Auburn University, and a Master of Business Administration from the University of West Florida, in addition to his Bachelor of Science in Chemistry from the United States Air Force Academy. He was a distinguished graduate from the Air Force’s Air Command and Staff College and Squadron Officer School, and was the top graduate from the Defense Department’s Industrial College of the Armed Forces.