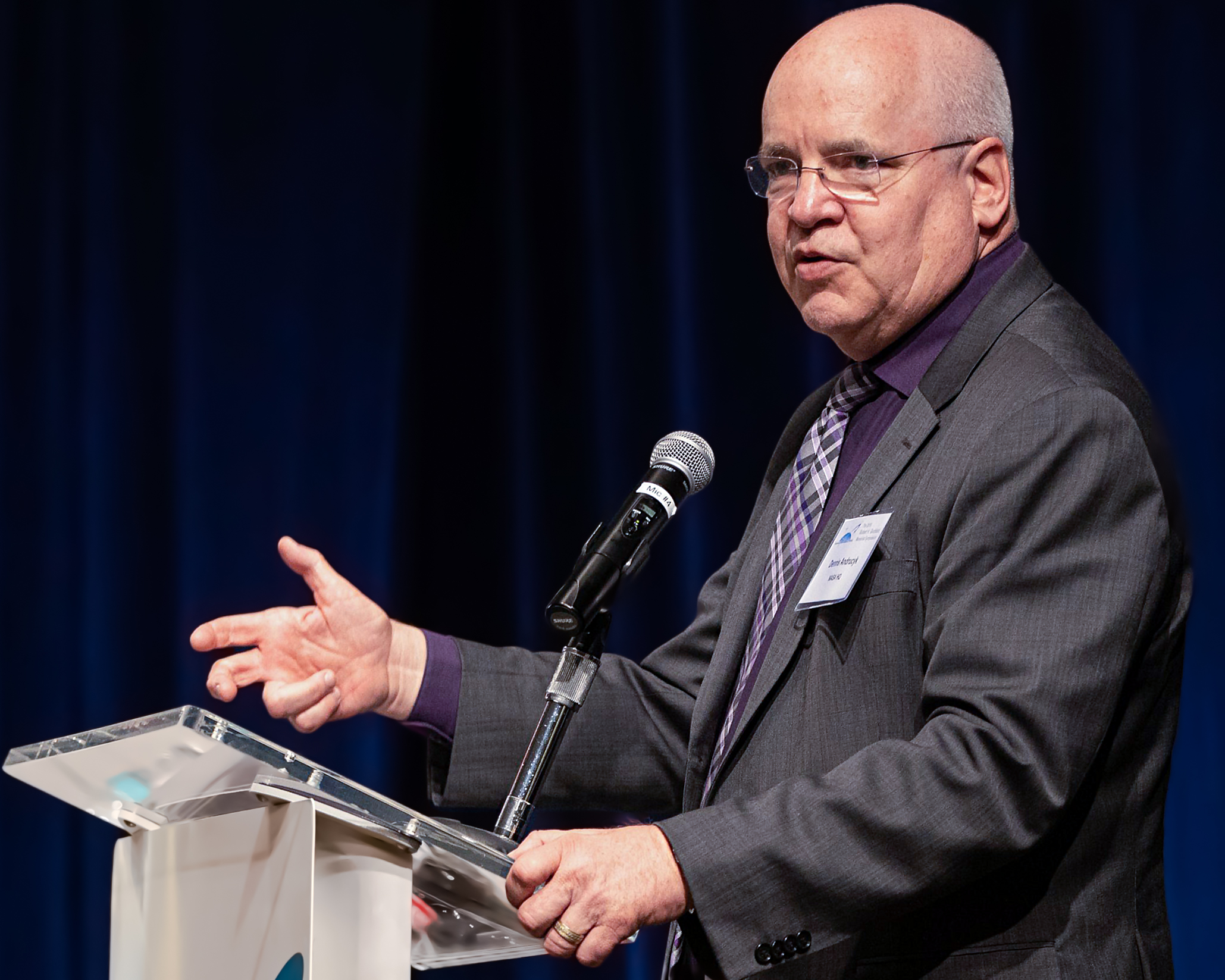 Dennis Andrucyk is the center director of NASA’s Goddard Space Flight Center, as of January 2020.

He previously served as the deputy associate administrator for NASA’s Science Mission Directorate.

During his time as deputy associate administrator, innovative observing systems were flown, made possible by new research and technology. For example, while originally used as educational tools, distributed CubeSat constellations have flown as a single mission and made simultaneous multi-point Earth measurements, expanding the knowledge of our home planet in a low cost manner. Other CubeSats have flown to Mars to relay entry, descent and landing information of the InSight Mars lander, helping us to explore our neighboring planet.

Andrucyk has also championed efforts to develop a more diverse and inclusive workforce that encourages collaboration and partnership across NASA science.

Before joining NASA in 1988, Andrucyk served at the Department of Defense as both a contractor and a civil servant. He has worked at the National Security Agency, the Naval Research Laboratory, Westinghouse Electric, General Electric and the Northrop Grumman Corporation.

Andrucyk holds a Bachelor of Science in electrical engineering from the University of Maryland.