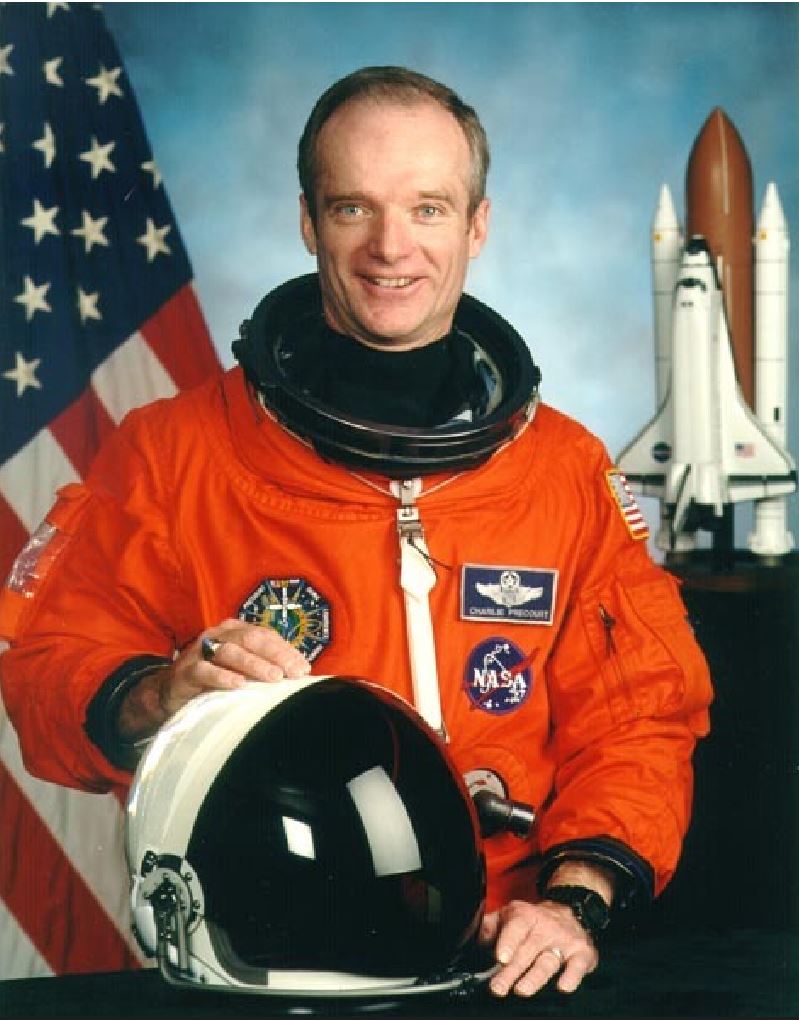 Charlie is the vice president and general manager of Propulsion Systems at Northrop Grumman Space. He built a VariEze that first flew in 1987.

Charlie, who retired as an Air Force colonel in 2000, graduated from the U.S. Air Force Academy in 1977 with a degree in aeronautical engineering. He was an F-15 pilot, instructor, and flight commander, and a graduate of the U.S. Air Force Test Pilot School.

A veteran of four space flights and member of the Astronaut Hall of Fame, Charlie held several management positions within NASA, including deputy program manager for the International Space Station, chief of the Astronaut Corps, and director of operations for NASA at the Gagarin Cosmonaut Training Center in Star City, Russia.

Charlie also serves on the Board of Directors for the National Business Aviation Association, and the Safety Committee of the Citation Jet Pilots Association.