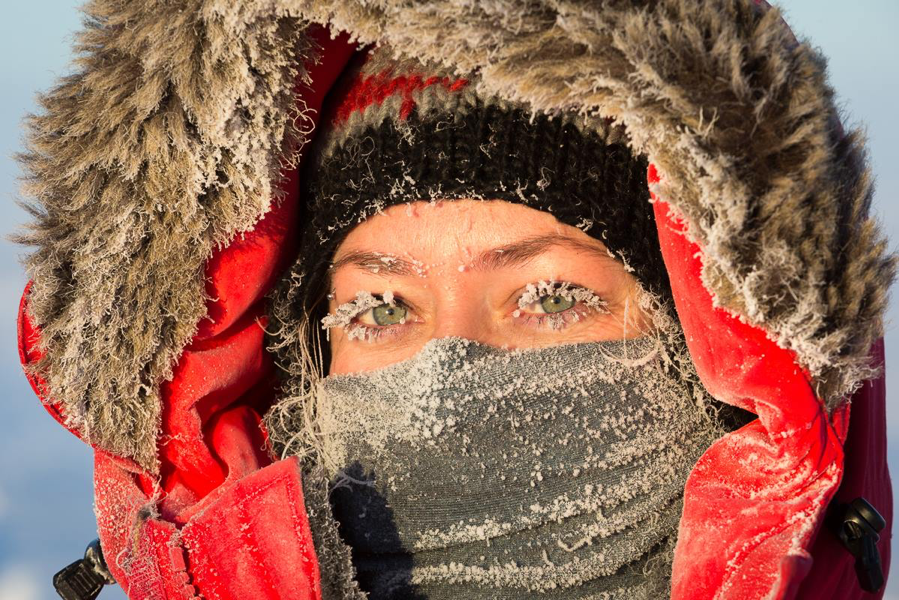 Britney Schmidt is an Associate Professor at the Georgia Institute of Technology in Atlanta, where she has built a research group focused on understanding how ice and ocean environments on planets support life. She and her team study Earth’s ice shelves and glaciers to capture the impacts of changing climate on the cryosphere, and use these icy features to explore analogs for Europa and other ice-ocean moons. She received a B.S. in Physics from the University of Arizona, and Masters and PhD in Geophysics and Space physics from UCLA. Britney has helped develop several mission concepts, including the NASA Europa Clipper mission, the NASA Europa Lander concept, and the LUVOIR Space Telescope concept. She is an investigator on the Europa Clipper REASON ice penetrating radar instrument that will look for water and characterize the ice at Europa. She was an associate of the Dawn Framing Camera team studying the geology of icy materials on dwarf planet Ceres. Britney has helped develop several underwater vehicles to explore Earth, and hopefully one day, Europa. She has been the PI of several large science & technology programs, including NASA project RISE UP which is deploying the AUV Icefin, built in her lab, to explore underneath the Ross Ice Shelf and McMurdo Ice Shelf in Antarctica from 2017-2021, and the NERC-NSF International Thwaites Glacier Collaboration project MELT, where Icefin explored under Thwaites Glacier in 2019-2020. Britney is also PI of the Oceans Across Space & Time, a large astrobiology program collaboration and part of the NASA Astrobiology Program’s Network for Life Detection (NfoLD) Research Coordination Network, and VERNE, a spacecraft study developing technologies for a future Europa melt probe mission.