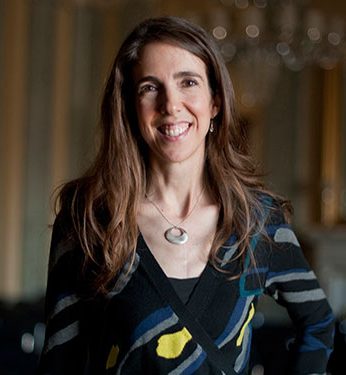 Ann Zulkosky joined Lockheed Martin Space Systems Company in 2014. She is responsible for developing and executing a strategy that sustains and extends Lockheed Martin’s role in NASA’s space exploration and planetary science programs. She came to Lockheed from the U.S. Senate Committee on Commerce, Science, and Transportation where she developed major legislation and provided key oversight responsibilities for NASA, the National Science Foundation, the National Institute of Standards and Technology, and the Office of Science and Technology Policy. In the 111th Congress, she served as the staff lead for Senate Democrats during the 2010 NASA reauthorization and a reauthorization of the America COMPETES Act, which directs federal science and technology research and STEM education programs. A January 2012 special edition of CQ-Roll Call listed Ann as one of 30 Hill staff to know and only one of five technology staff. Before coming to the Senate as a Sea Grant Knauss Marine Policy fellow in 2007, Ann held various positions in science and policy, including managing both an environmental education program in Maine and an environmental philanthropy in Massachusetts. A Minnesota native, Ann received her B.A. in Biology from Gustavus Adolphus College in Minnesota and an M.S. in Marine Environmental Science from Stony Brook University in New York.