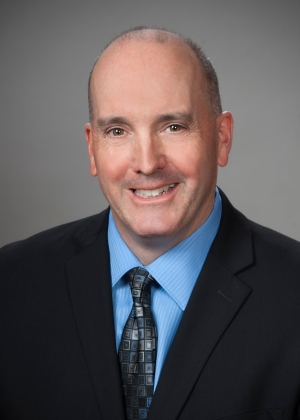 State Representative Adam Holmes is serving his first term in the Ohio House of Representatives. He represents the 97th Ohio House District, which includes Guernsey County and portions of Muskingum County. Rep. Holmes is the Chairman of the Ohio Aerospace and Aviation Technology Committee. OAATC’s mission is to develop a singular, focused, statewide strategy that will unite the disparate segments of the aerospace and aviation community, Rep Holmes spent 31 years in the United States Marine Corps. During his career as a Marine aviator, Holmes served in several senior leadership and command positions including 40 combat missions supporting Operation Iraqi Freedom and 3000 flight hours supporting crisis response missions around the world. He retired as a Colonel. Rep. Holmes has a Bachelor of Science in Political Science (General Engineering Core) from the United States Naval Academy and a Masters of Science in Global Leadership from the University of San Diego.