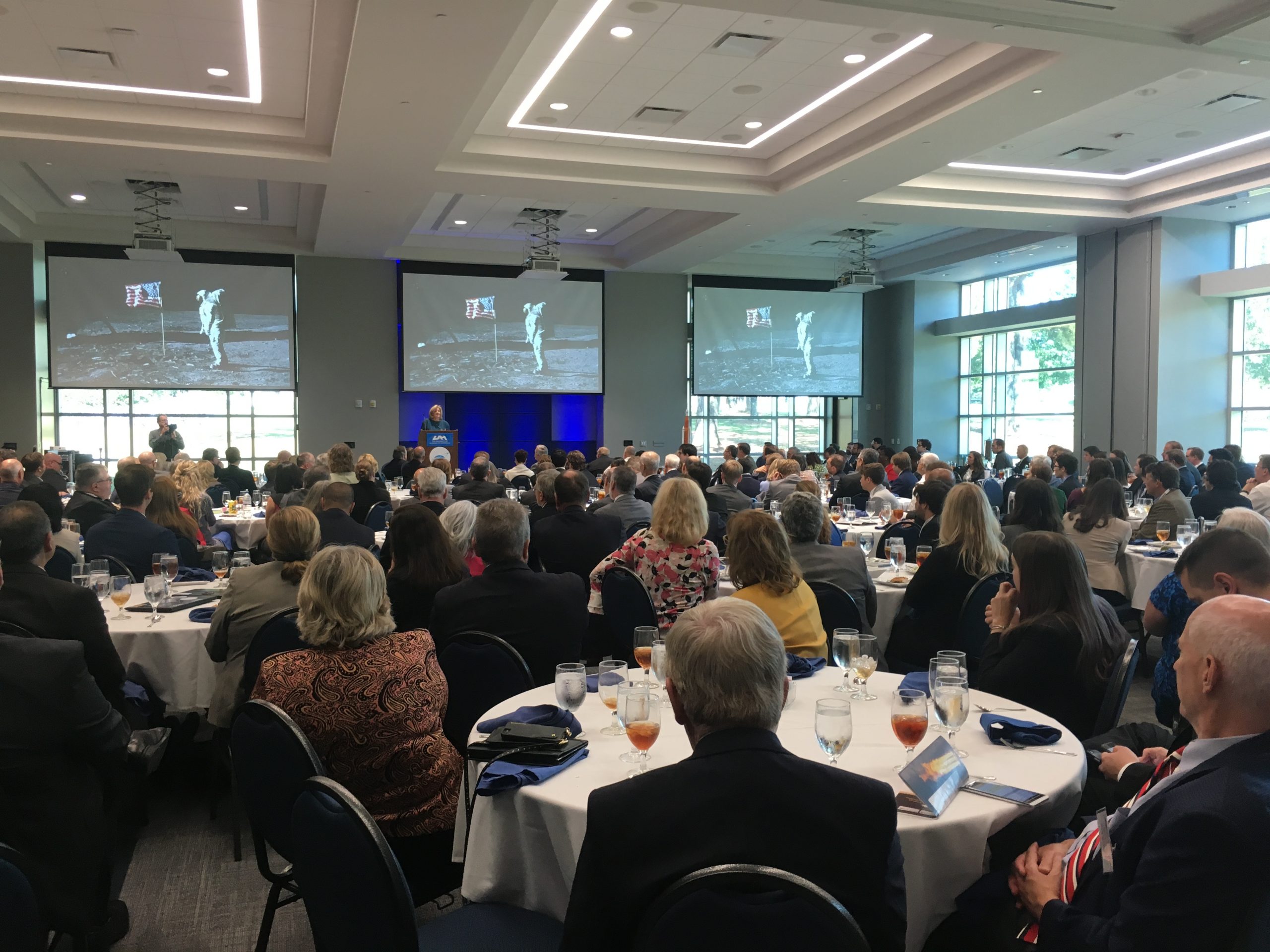 AAS award recipients are recognized for significant achievements across the full spectrum of space science and exploration.

The American Astronautical Society (AAS) is pleased to announce the most recent winners of many of its prestigious awards. AAS presents several annual awards for meritorious accomplishments during the previous year or for contributions not previously honored by an AAS award recognition.

“AAS is excited to recognize these teams and individuals for their significant contributions and accomplishments,” said Jim Way, AAS Executive Director. “Each award recipient has made great strides in advancing space exploration and is incredibly deserving of these honors.”

The 2021 AAS award winners are as follows:

• The AAS Space Flight Award to an individual whose outstanding efforts and achievements have contributed most significantly to the advancement of space flight and space exploration, recognizes Tory Bruno, President and Chief Executive Officer of United Launch Alliance. Under Tory Bruno’s leadership, United Launch Alliance (ULA) is shaping the future of space launch by making it more affordable and accessible. Over the past 30 years, Tory has managed and initiated critical defense and space launch programs that form the backbone of modern infrastructure and provide a foundation for the expansion of future space capabilities. The Space Flight Award is the highest award bestowed by the AAS.

• The AAS Neil Armstrong Space Flight Achievement Award, for outstanding achievement as flight crew, flight crew member or team, recognizes the Human Exploration Development and Operations Office, Payload and Mission Operations Division, for their contributions to human spaceflight as the payload and science operations team for the International Space Station (ISS). This team has been responsible for the integrated science operations onboard ISS for over 20 years to the benefit of all humankind and the advancement of human exploration missions.

• The AAS Sally Ride Excellence in Education Award to an outstanding educator in either the delivery of space education or the use of space in STEM education recognizes Michael Drews, Program Manager at Lockheed Martin, for his conceptualization, development, and implementation of a multi-generational event, Student Career Arcs to Professional Engineers (STEM-SCAPE) conference, which has reached over 720 students since 2015. His vision and actions have led numerous students to pursue and fulfill STEM education and careers.

• The AAS Earth Science and Applications Award for outstanding achievement in Earth or Environmental Sciences, recognizes the Geostationary Lightning Mapper Instrument Team for providing a novel and unique observational capability that has directly contributed to the nation’s weather forecasting by improving severe weather observations, predictions, and warning lead-times, and having created new interdisciplinary research opportunities for the Earth and planetary sciences.

• The AAS Industrial Leadership Award to an individual in the space industry who has made an outstanding contribution through leadership in development and acquisition of space systems, recognizes Jennifer H. Wright, Ascent Element Mission Operations Lead at Lockheed Martin Space for her leadership as Ascent Element Mission Operations Lead within the National Team Human Landing System (HLS).

• The AAS Space Entrepreneurship Award which recognizes the successful introduction of new technologies and production methods into the market by entrepreneurs, is awarded to Daniel Faber, Founder and CEO of Orbit Fab, for his exceptional leadership in space infrastructure, with the goal to bring about the first permanent jobs in space and a bustling in-space economy. His founding Deep Space Industries created and commercialized the technology necessary for mining asteroids.