At 23:00 UTC on 8 September 2016, NASA’s OSIRIS-REx (Origins, Spectral Interpretation, Resource Identification, Security, Regolith Explorer) spacecraft was onboard an Atlas V rocket, waiting for lift-off. Only five minutes later, NASA’s asteroid study and the sample-return mission was set off to begin on an unprecedented journey that would take place over the next four years.

To obtain a sample of at least 60 grams from a carbonaceous near-Earth asteroid and return it to Earth for a detailed analysis, an asteroid had to be selected. The selection process was meticulous and based on a set of selection criteria which included the asteroid’s proximity to Earth, its size and chemical composition, as well as the availability of detailed information for making the sampling as smooth as possible.

101955 Bennu proved to be ideal for this mission as it gallantly met many of the selection criteria and thus far, NASA’s daring OSIRIS-REx mission has produced many success stories. The OSIRIS-REx spacecraft holds two Guinness World Records for the smallest body ever orbited and the closest orbit of a spacecraft. It has also assisted researchers with new findings such as the cracking of Bennu rocks by the sunlight. 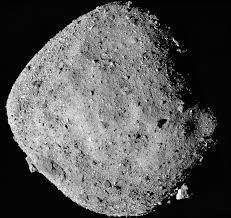 Yet this journey, approximately 200 million miles away from Earth, has not been without hurdles. Kenny Getzandanner, the lead of the Flight Dynamics Subsystem team composed of members from KinetX Aerospace and NASA Goddard Space Flight Center, summarizes a portion of this journey as follows: “We used an Earth flyby in 2017 to change the plane of our orbit to match Bennu’s orbit plane, and it also provided a great opportunity from flight dynamics perspective to really calibrate our models and learn how to fly the spacecraft which will help us in the really challenging part of the mission, which is orbiting in the low-gravity environment of the asteroid.”

Shortly after arriving at the asteroid, OSIRIS-REx sent back images of rocky ejecta that has been bursting off of Bennu. Marking the first observation an entire lifecycle of a natural satellite ejecting off an object, entering into orbit, and returning to the surface. It is now obvious that many OSIRIS-REx mission challenges have been turned into novel opportunities. Bennu’s extremely rocky surface poses significant risks for sample collection. To minimize the risk associated with this process, a tight orbit, brought the spacecraft so close to Bennu that its onboard cameras and laser altimeter imaged and characterized the asteroid’s surface and shape better than Earth, the moon, or any other celestial body. Implementing an optical approach named, Natural Feature Tracking (NFT), the mission team adapted the spacecraft’s navigation method. 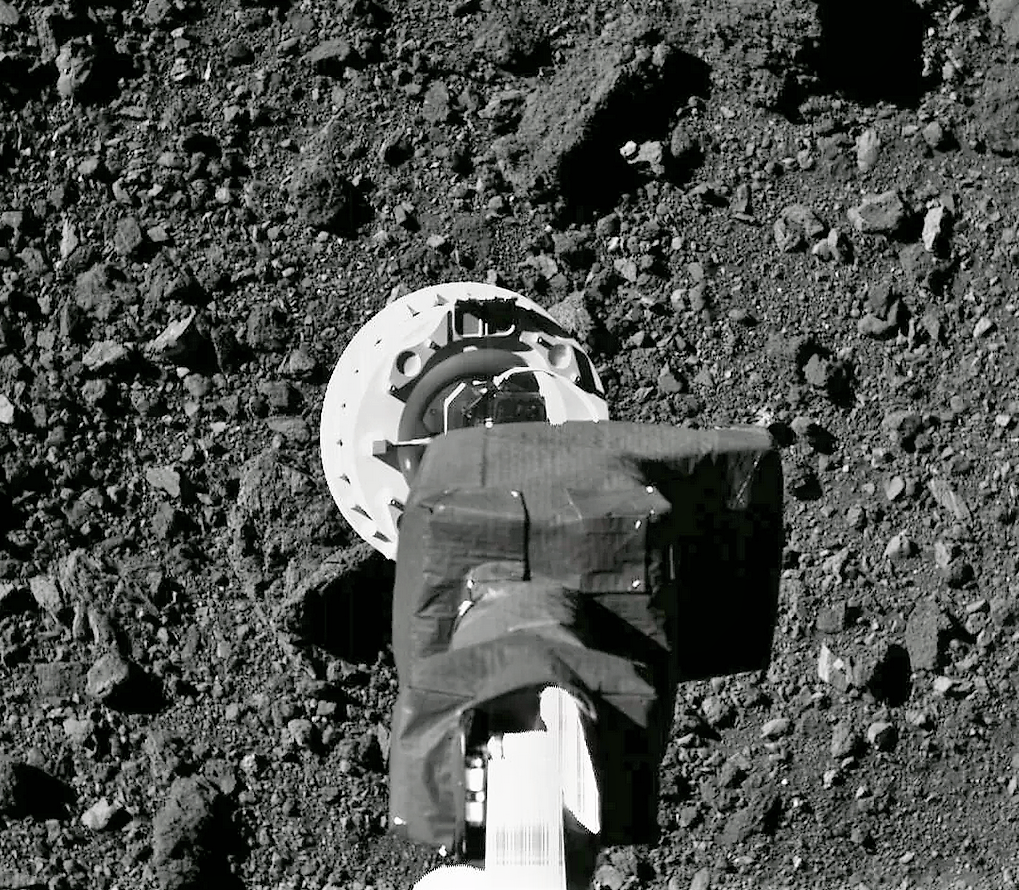 On 20 October 2020, the OSIRIS-REx mission team maneuvered the 28 onboard thrusters with insights from NFT and performed the first attempt of a Touch-And-Go (TAG) sample collection event on an asteroid. The success of the TAG sample collection means that OSIRIS-REx can collect the largest rock sample since the Apollo missions. Many interested researchers will be waiting for the delivery of the sample to Earth on 24 September 2023, as it will take around three years for the spacecraft to travel 200 million miles back to Earth. A detailed analysis of the sample will shed light on its place in the solar system, as the rock sample represents a geologic remnant from the origin of our solar system.

“After over a decade of planning, the team is overjoyed at the success of today’s sampling attempt,” said Dante Lauretta, OSIRIS-REx principal investigator at the University of Arizona in Tucson. “Even though we have some work ahead of us to determine the outcome of the event – the successful contact, the TAGSAM gas firing, and back-away from Bennu are major accomplishments for the team. I look forward to analyzing the data to determine the mass of the sample collected.” 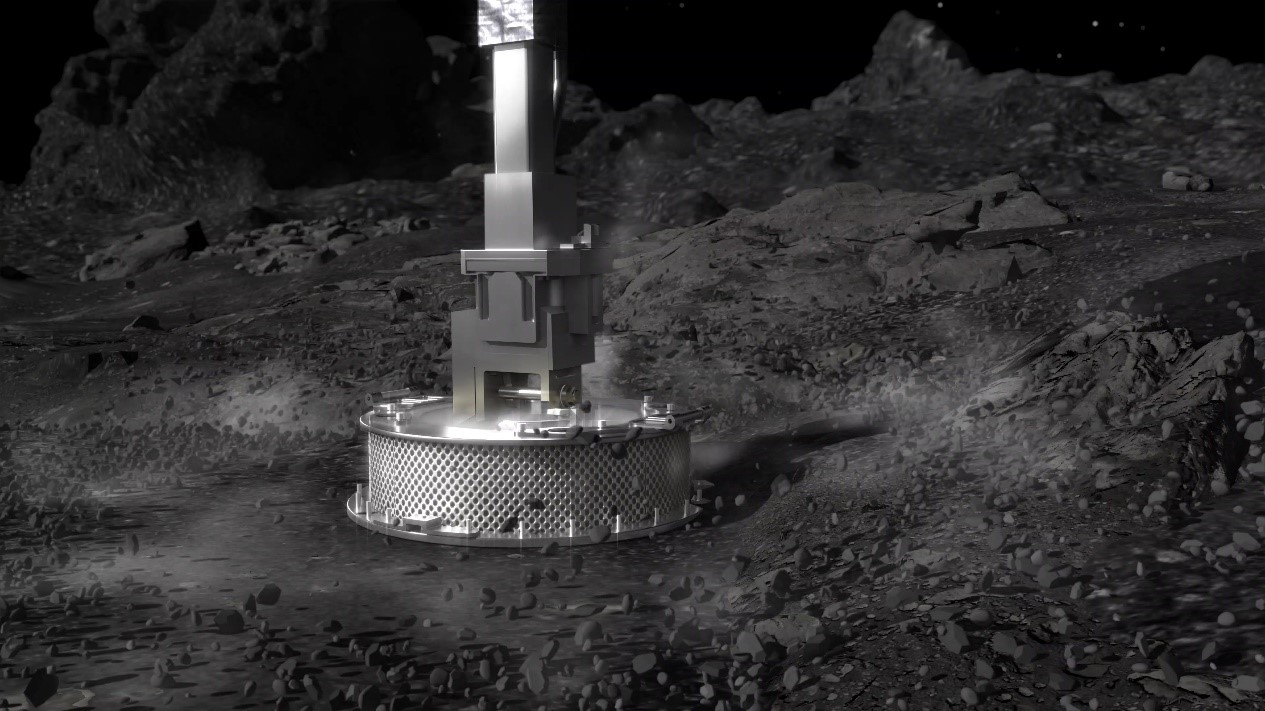