Aerospace Leadership in the 21st Century

Aerospace Leadership in the 21st Century 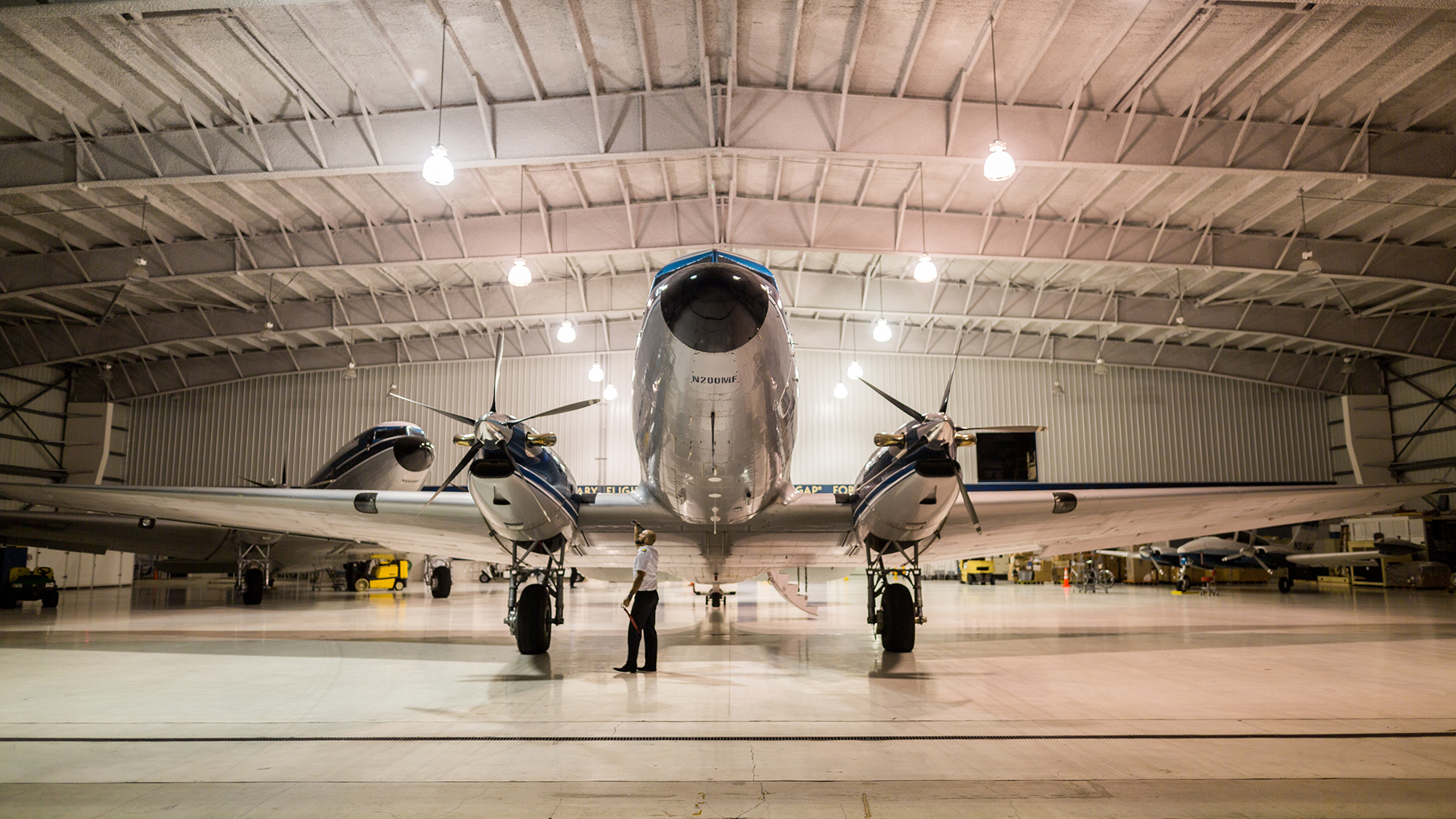 The 21st century brings many new opportunities with notable impacts on future societies. Through the confluence of technology and society, leadership in future societies will play an instrumental role in the survival of mankind in upcoming centuries. 3D printed organs, smart microchip implants, interplanetary colonization, new artificial intelligence endeavors, a quest for alternative energy sources, and transportation systems, represent examples of unprecedented scenarios for emerging leaders. Indeed, considering an increasing world population and looming challenges such as fossil fuel depletion and orbital debris congestion in Low Earth Orbit, it would be valid to presume that solely global challenges pose the most remarkable challenges for emerging leaders. Conversely, a recent study by Development Dimensions International contradicts this belief. In the aforementioned study, more than 1,000 C-level executives worldwide identified the development of “Next Gen” leaders and failure to attract/retain top talent as the top leadership challenges despite other issues such as global political uncertainty, slow economic growth in emerging markets, and new global competitors. 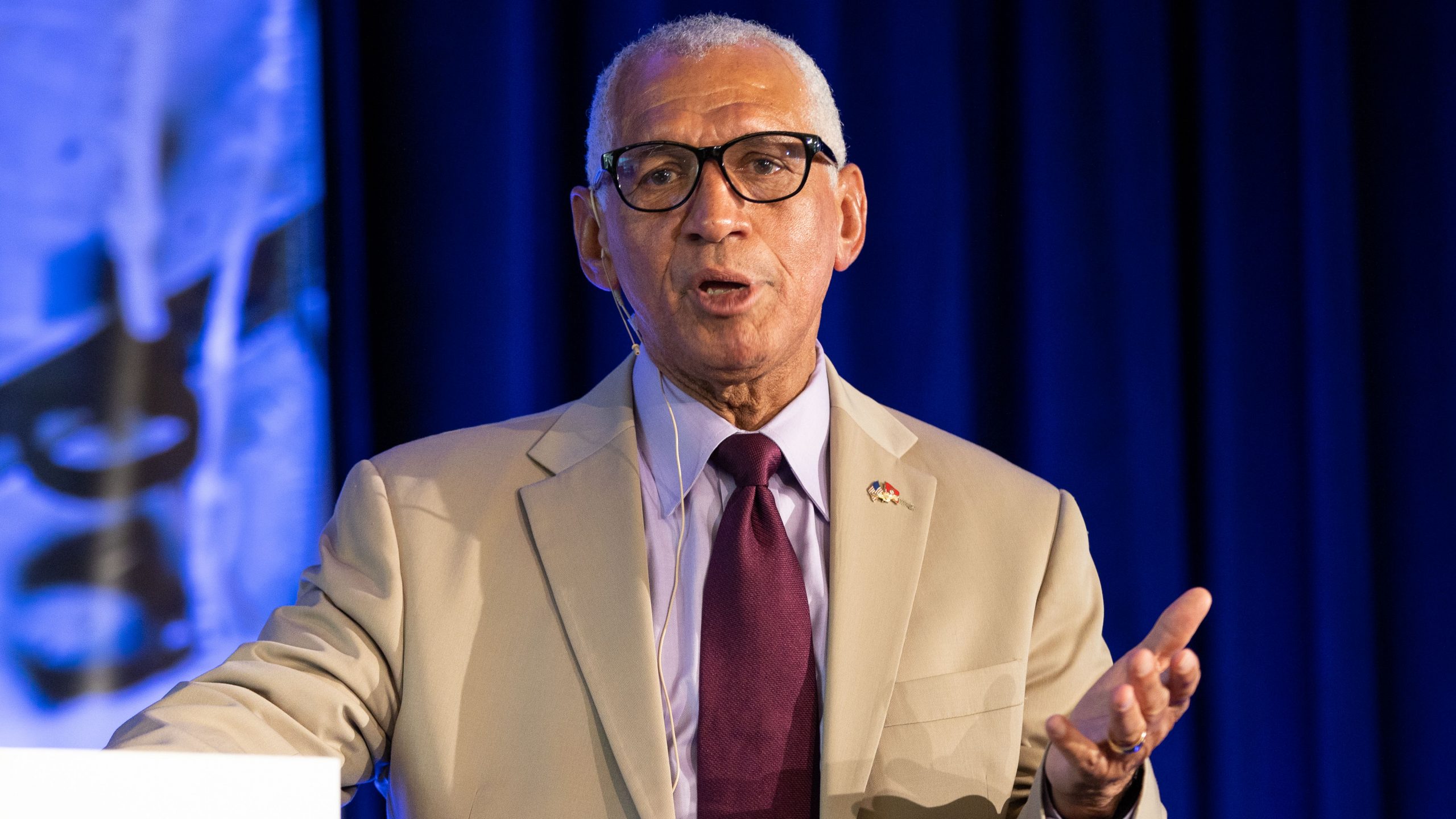 Charlie Bolden talks about the importance of Next Generation leadership at the
2019 Glenn Symposium. Credit: Patrick Rouin/AAS

Today, more than ever, leaders – including aerospace leaders – are occasionally considered with disregard to the organization they are associated with. In our interview with Dr. Clayton Daniel Mote, Jr., President of the National Academy of Engineering, he emphasized that “All organizations, formal or informal, share two characteristics: leadership and culture.”. Thus, for Next-Generation leaders, the inclusion of leadership and culture in the context of an organization would lead to a more holistic strategy. There is a vivid interaction between leadership and culture. Dr. Mote’s statement clarifies this interaction further: “…the leadership of the culture depends on the needs of the culture. So, the leadership can vary tremendously from culture to culture, in fact, it does. So, good leaders are those who can see the type of leadership that is needed for a particular culture for this organization.” Hence, perhaps, the first step for enabling Next-Generation Leaders is to visualize surgical reconstructions about the perceptions of leadership which entails culture. Following this train of thought, five tactical approaches that could empower a Next-Generation leader are as follows:

A misunderstanding of the culture within an organization – even a conservative aerospace organization – and the strands of interactions it has with the external world can result in detrimental effects. Next-Generation leaders need to ensure that they understand the organizational culture through experience and continuous analysis and research. Following such assessments, their leadership styles could be adapted to achieve the goals of the organization based on existing cultures.

Many leaders fear change. It is increasingly likely that unprecedented scenarios of the 21st century require rethinking many elements of leadership, particularly in astronautics. Next-Generation leaders have to be prepared to think out-of-the-box and to compare those thoughts with inside-the-box thinking to iron out any inconsistencies. It is always beneficial to study the lessons learned regarding any subject matter but remain open to making changes based on visions, goals, resources, and capabilities even though such changes have never formally been implemented in the leader’s organization.

As new frontiers of science and technology are unveiled on a daily basis, it is important to recognize that most subjects are not isolated and standalone topics. Given that all subjects impact society in a larger or smaller extent, the abundant number of bridges between linguistics, arts, social sciences, natural sciences, engineering, medicine, law, public policy, and other subject areas is to be expected. Space research exemplifies how for instance cancer research and technology development in harsh radiation environments add knowledge to our understanding of the universe.

With an emerging fusion of multidisciplinary subjects, the expertise of Next-Generations leaders in particular subject areas provides them with an entry point to explore cross-disciplinary areas and capitalize on knowledge transfer between subjects. Therefore, it is vital that aerospace leaders gain profound knowledge in at least one subject area and expand their horizons to identify the interactions with other topics outside of their respective areas of expertise.

At the end of the day, unless the leadership style of Next-Generation leaders engages their teams to follow the leaders’ vision and include plans to utilize the strengths of a diverse team, leaders are setting themselves up for failure. Many leaders intentionally or unintentionally single out individuals and fail to utilize the diverse capabilities of their team members. With bolder aerospace challenges waiting on the horizon, leadership in the 21st century requires embracing both diversity and teamwork. 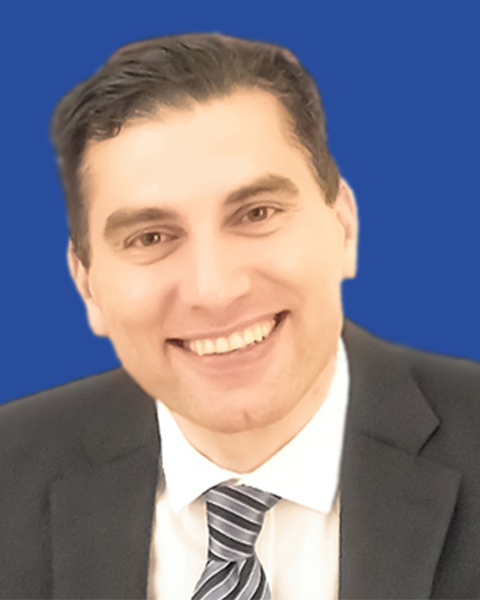 Dr. Omid Gohardani is a professor and aerospace leader and the Vice President, Director of Research, and Co-founder of Springs of Dreams Corporation. Two identical twin brothers, Drs. Gohardani currently serve as NASA postdoctoral program reviewers and have held visiting research scholar positions at the University of Florida. Any opinions, findings, and conclusions expressed in this article are those of the authors only and do not necessarily reflect the corporate views of any organization with which they are affiliated.