On July 15, NASA Administrator Jim Bridenstine delivered a keynote speech over Zoom to the virtual attendees of the 2nd Annual John Glenn Memorial Symposium. The American Astronautical Society (AAS), in conjunction with NASA’s Glenn Research Center (GRC), transitioned the entirety of this year’s symposium online due to the infeasibility of hosting a safe and accessible in-person event. 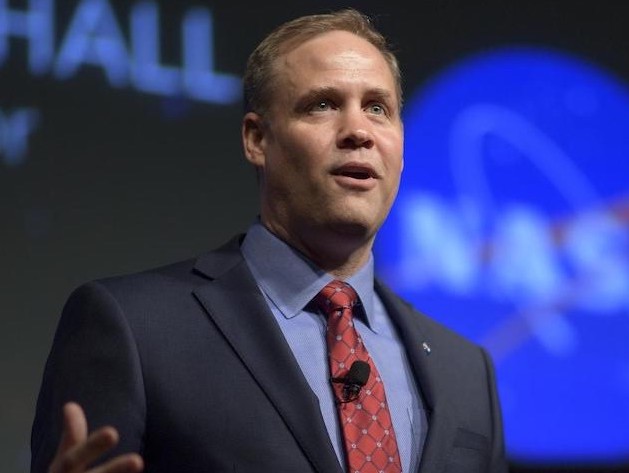 “There is strong bipartisan support for the Artemis program,” Bridenstine said. “We’re moving rapidly to get the next man and the first woman to the south pole of the Moon – and we want to see that happen by 2024.”

Bridenstine acknowledged the major role GRC has played in advancing the Artemis program, as its contribution to aerospace research in combination with NASA’s increasing cooperation with the commercial sector are vital to continued human exploration of the universe. 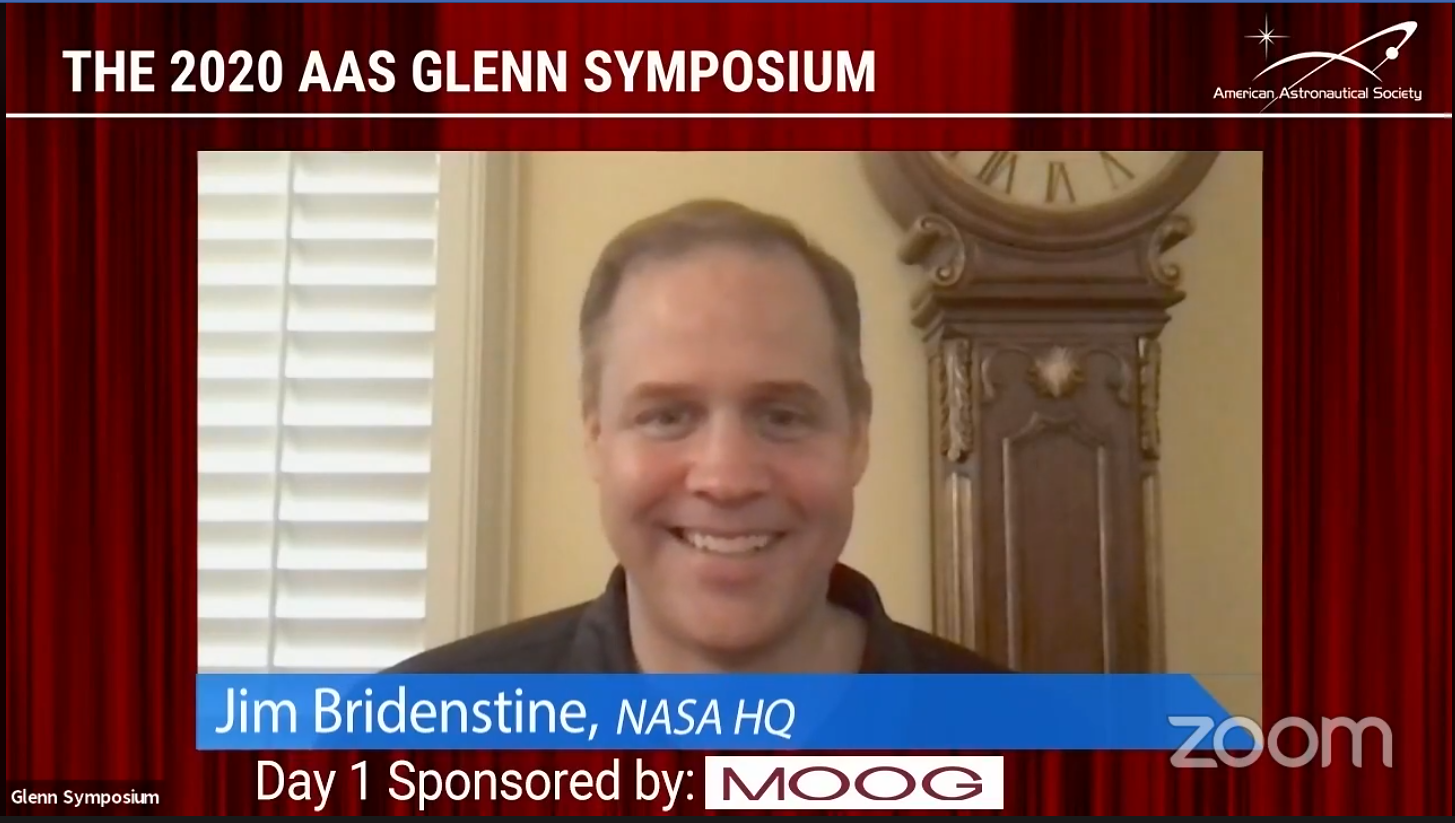 After the conclusion of his speech, Bridenstine allotted the rest of his time to answering questions submitted by members of the audience on a variety of cutting-edge aerospace related topics. At an inquiry from AAS President Carol Lane, Bridenstine elaborated upon the promising present and bright future of international collaboration in space and on the surface of the Moon and Mars.

“Space is very uniting,” Bridenstine said. “It doesn’t just unite us Republicans and Democrats; it transcends the geopolitics of the era.”

Bridenstine is the first NASA administrator that was not alive for the Apollo Moon landings. Nevertheless, he is determined that humans will once again set foot on the lunar surface during his lifetime. He envisions a future where human exploration extends past simply returning to the Moon — to permanent settlements established not only on the Moon but on other planetary bodies as well. 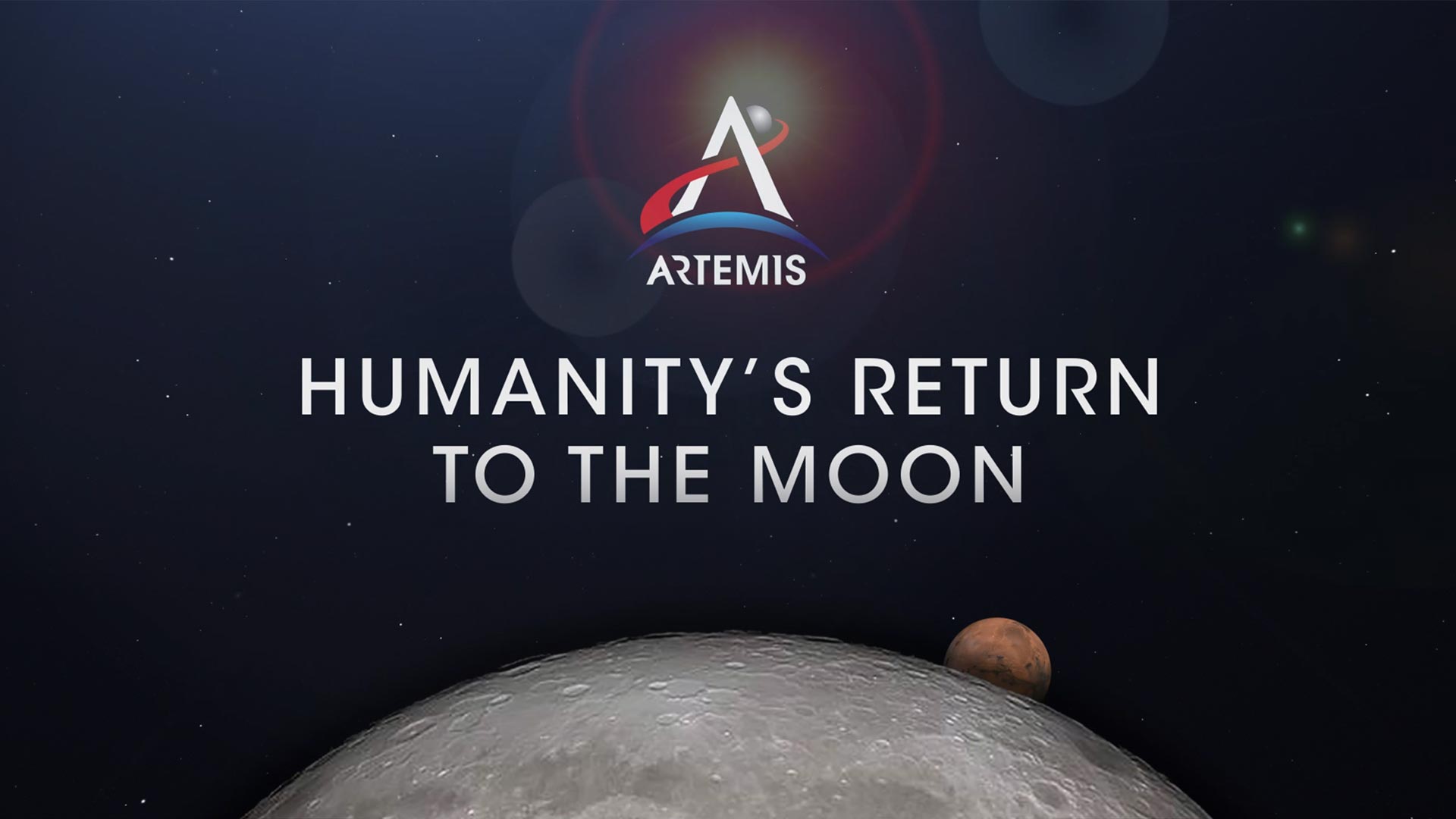 Artemis is the first step in the next era of human exploration. Photo Credit: NASA

The indelible respect and admiration that he and many others hold for the Apollo generation, Bridenstine concludes, ought to motivate the inauguration of a new era: that of the Artemis generation, in honor of the space program named after the mythological Greek goddess of the Moon, the twin of Apollo, the Greek god of the Sun. Bridenstine sees this new generation as one of opportunity for a diverse class of astronauts, and greater harmony between political parties and across international borders.

“It’s a human effort that is transformational in its ability to inspire,” Bridenstine observed, in reference to the global teamwork foundational to space exploration. “We need to make sure that this generation is the Artemis generation, and that we do not let another generation go by where we don’t have people living and working on another world.” 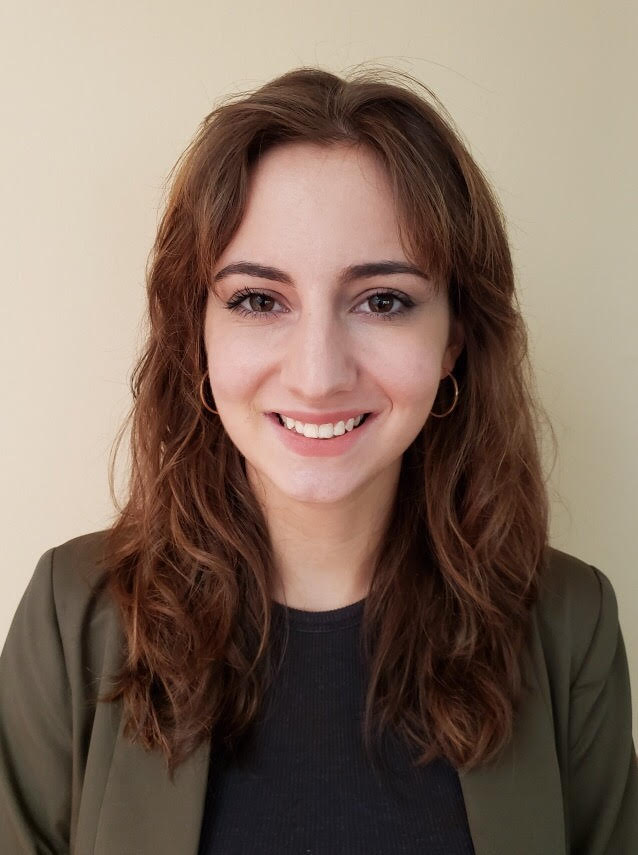