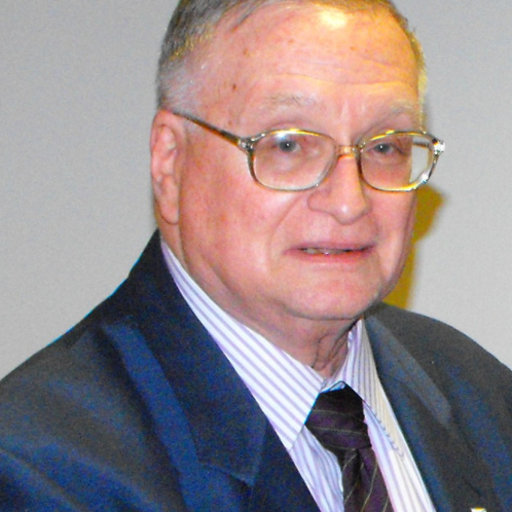 Our society is sad to learn the news of the passing of Dr. Peter Bainum. Not only was he on the AAS Board, an AAS Fellow, and a recipient of the AAS Dirk Brouwer Award in 1989; he was also a great supporter and friend of AAS. His legacy within our society and across the space community will never be forgotten.

Dr. Bainum was a Distinguished Professor of Aerospace Engineering, Emeritus, Department of Mechanical Engineering, Howard University, Washington, D.C. Dr. Bainum consulted for NASA and other aerospace organizations with a specialization in spacecraft attitude dynamics and control. He was previously with the Applied Physics Lab as a Senior Engineer and Consultant; a Staff Engineer with the IBM Federal Systems Division; and a Senior Engineer with Martin Marietta Corporation.

In 1959, Dr. Bainum received a BS in Aeronautical Engineering from Texas A&M; MS in Aeronautics and Astronautics from MIT in 1960; and his Ph.D. in Aerospace Engineering from Catholic University in 1967. He received a NASA/ASEE Summer Faculty Fellowship in 1970; SAE Teetor Award for Engineering Educators, 1971; Outstanding Faculty Award from the Howard University Graduate School, 1979-80; Howard University Award for Outstanding Research, 1980-81; the 1989 AAS Dirk Brouwer Award; the Most Productive Ph.D. Faculty Mentor (Mechanical Engineering), Howard University Graduate School of Arts and Sciences, 1998; and the Spark M. Matsunaga Memorial Award for International Cooperation in Space in 2001. He is listed in Who’s Who in Aviation; Men of Achievement; American Men and Women in Science; Who’s Who in Community Service; and Who’s Who in Engineering. Dr. Bainum is a Fellow of the AAS, of the AIAA, of the AAAS, of the British Interplanetary Society and an Honorary Member of the Japanese Rocket Society.

Dr. Bainum was appointed as the AAS Chief Delegate to fourteen IAF Congresses and was the AAS Technical co-chair for the AAS/JRS/CSA ISCOPS Symposium, Montreal, Canada in July 2010. Dr. Bainum is a member of the IAF Materials and Structures Technical Committee. He was promoted to the rank of Full Membership in the International Academy of Astronautics, 1988, and received the IAF Malina Award for Outstanding Contributions to Space Education, 2007, and the AIAA International Cooperation Award 2008.

The impact and legacy of Dr. Bainum’s contributions to both AAS and the aerospace community will never be forgotten.