NASA is Revolutionizing the Role of Women in Space

NASA is Revolutionizing the Role of Women in Space 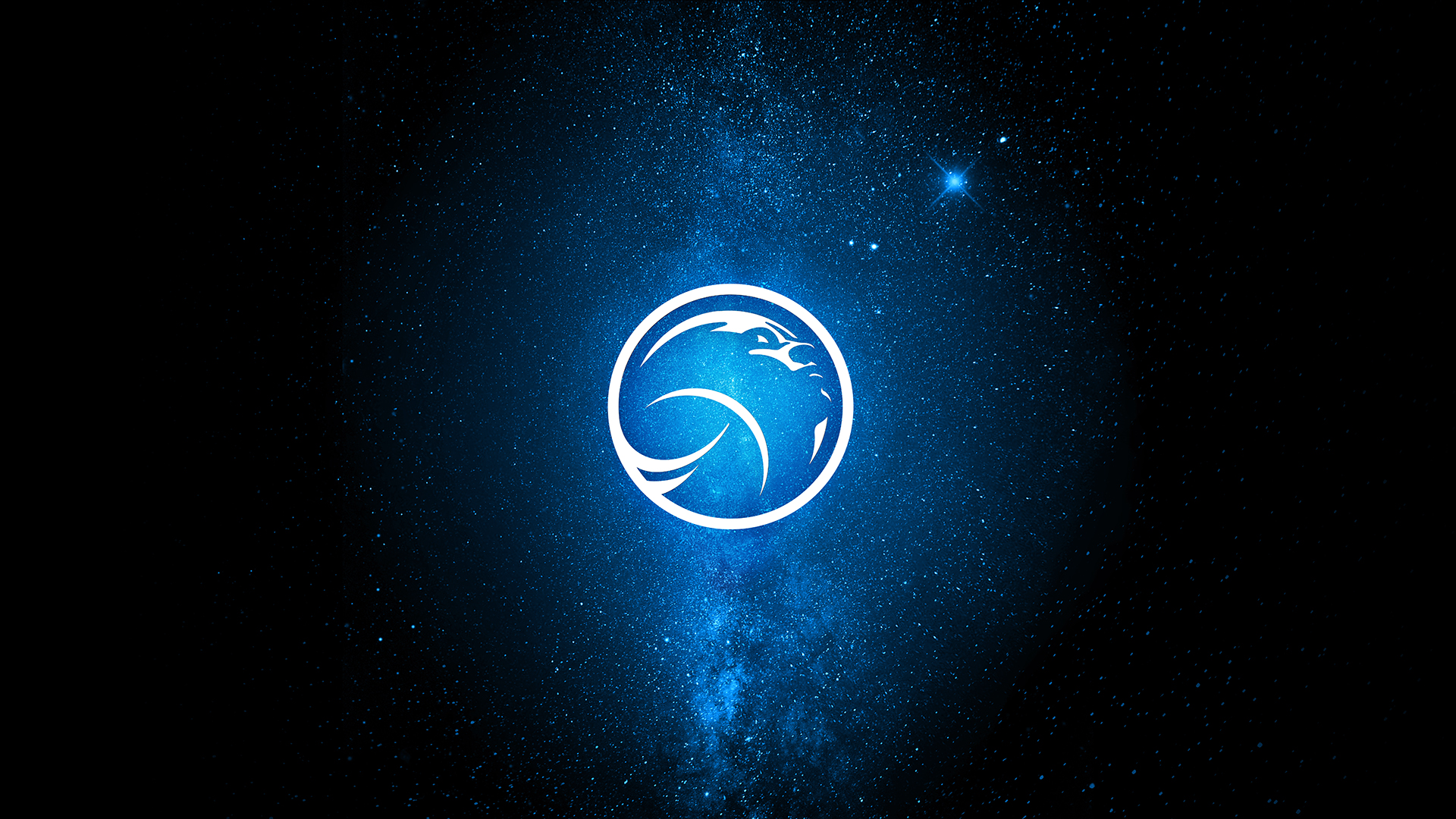 The portrait of the Greek Goddess Artemis is illustrated in the highlights and shadows of the crescent Moon topography. Her features are abstract enough that any woman can see themselves in her.
CREDIT/NASA

On October 18 at 7:38 EDT, NASA accomplished a feat the world has never seen before: the first all-women spacewalk. Female astronauts Christina Koch and Jessica Meir completed a six-hour spacewalk, successfully replacing a battery charge/discharge unit on the outside of the International Space Station (ISS). This is only the beginning of NASA’s plan to revolutionize the role of women in the space industry: the Artemis III mission, which seeks to land the first American woman on the Moon, is slated for a 2024 launch.

This October’s spacewalk was Meir’s first, making her the 15th woman overall and the 14th American woman to walk outside the ISS. For Koch, this marks her fourth walk outside the space station. “In the past women haven’t always been at the table,” Koch said of her the walk in an interview with NASA. “It’s wonderful to be contributing to the space program at a time when all contributions are being accepted, when everyone has a role,” she added.

Eyes will be on NASA’s female contributors again soon, as Artemis III, the historic mission to return to the surface of the Moon, is fast approaching. Named for Apollo’s twin sister, Artemis, goddess of the Moon, will put women front and center by sending the first ever woman to the Moon’s surface.

The newly unveiled logo for the Artemis Mission is both a reference to and an update on the Apollo 11 mission logo. On that 1969 mission, Neil Armstrong became the first man to set foot on the Moon, therefore the Apollo 11 logo depicts a man’s profile against the surface of the Moon. The new Artemis artwork features a portrait of Artemis, her profile formed from the highlights and shadows of the crescent moon’s topography. “Her features,” according to NASA’s website, “are abstract enough that any woman can see themselves in her.” 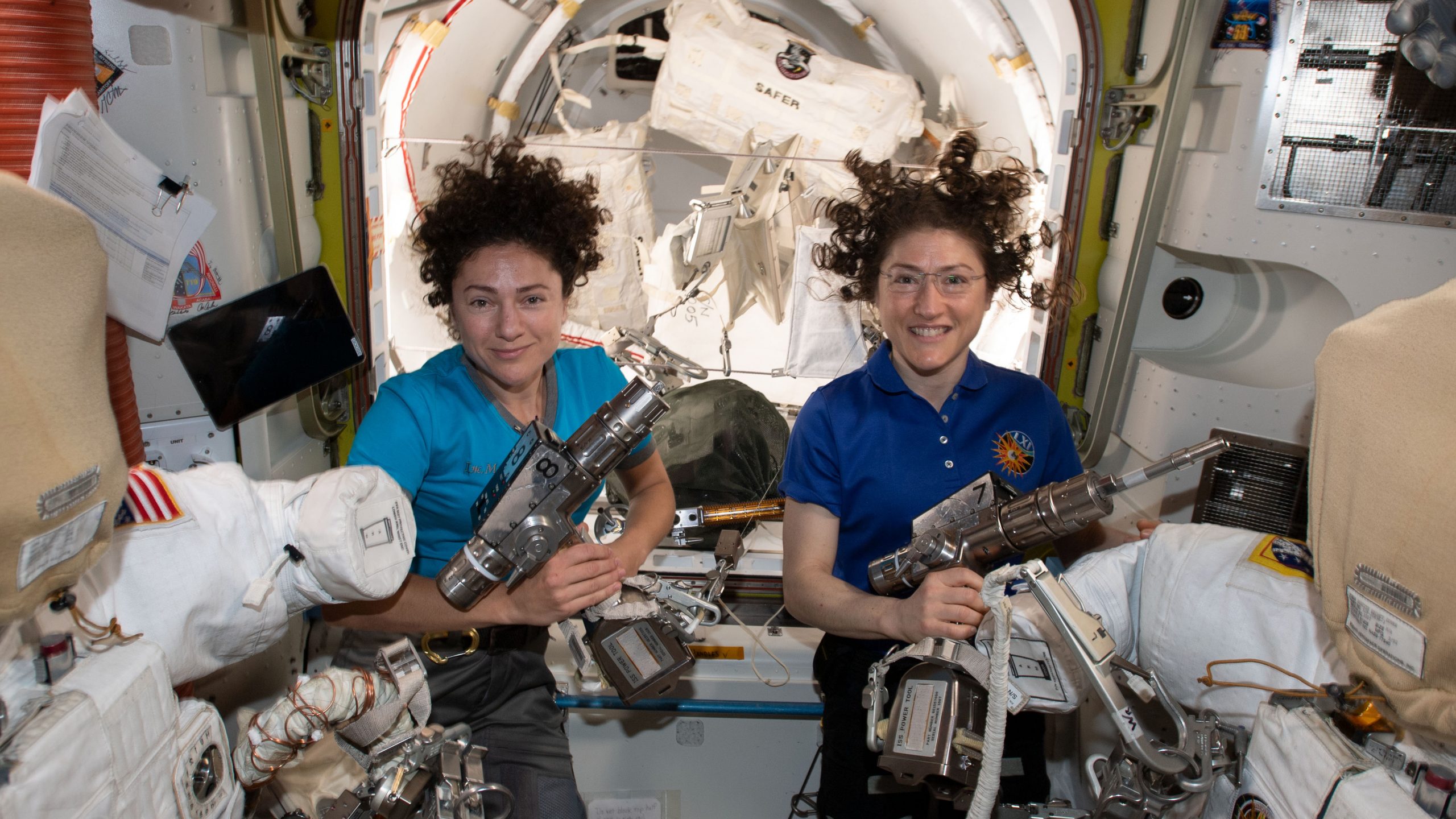 The female astronauts that conducted the space walk, Jessica Meir (left) and Christina Koch with space drills on board the ISS.
CREDIT/NASA

The goal of the Artemis program is to land the first astronauts on the South Pole of the Moon by 2024. Though the initial missions will be short in duration, the space agency intends to establish a long-term, sustainable presence on the lunar surface to prepare for sending future astronauts to Mars. This will be the first time astronauts have walked on the Moon in over 50 years.

“Unlike the 1960s, when all of our astronauts came from fighter pilot and test pilot backgrounds and there were no opportunities for women,” NASA Administrator Jim Bridenstine said at a panel discussion at NASA Headquarters in Washington D.C., “this time, when we go to the moon, we’re going with all of America — a very diverse, highly qualified astronaut corps that includes women.”

The new artwork does not replace the Apollo-inspired Artemis program logo that NASA revealed in July; it is meant to be used alongside it to emphasize that Artemis, the literal and figurative “torch bearer,” will light NASA’s way to Mars.

To many, the new art is more than just one small step for man; it signifies one giant leap for NASA as an agency, and for all the women working in the space industry. “This image, created by so many great people at NASA, represents a new generation,” said Bridenstine. “The Artemis Generation.” NASA aims to inspire the next generation, the Artemis Generation, to explore the solar system further than ever before. 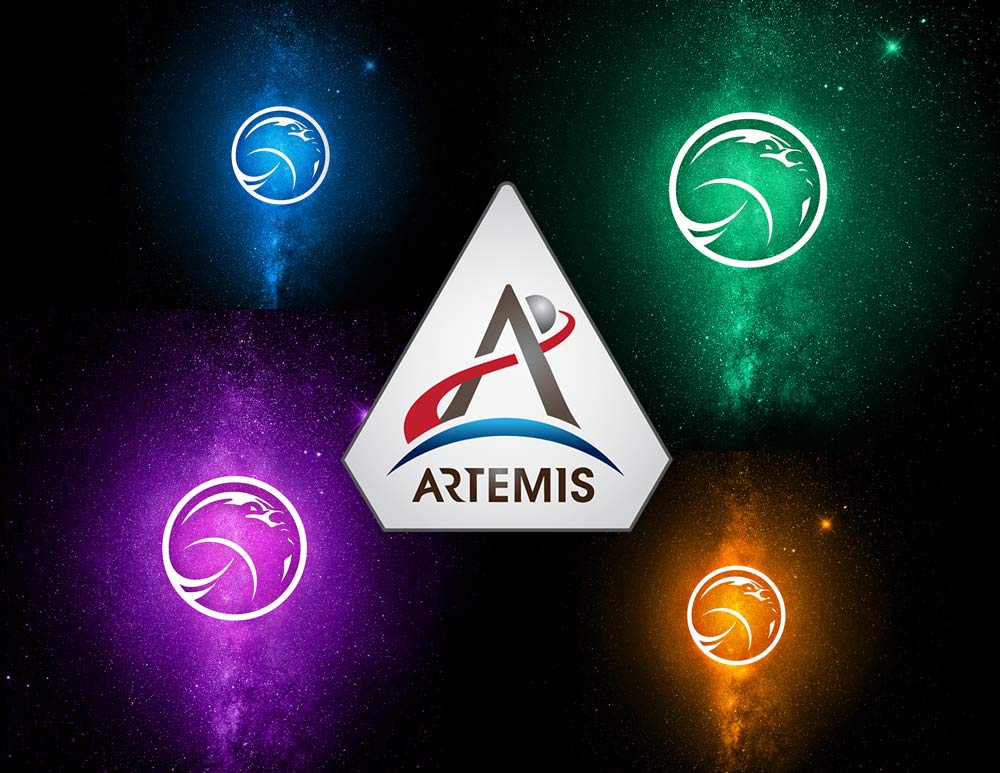 New artwork released by NASA for the Artemis Program.
CREDIT/NASA

The Artemis I Mission will be the second planned flight of the un-crewed Orion Multi-Purpose Crew Vehicle and is set to launch in 2020. 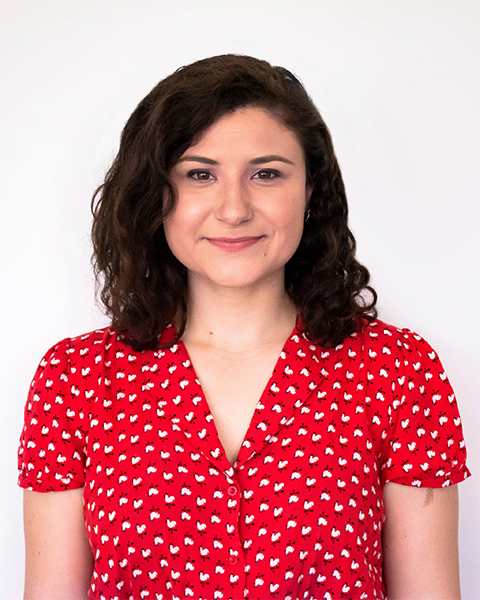 Emily Cavanagh is a graduate student at New York University’s Arthur L. Carter Journalism Institute, where she is pursuing a Master’s degree in Magazine Journalism.